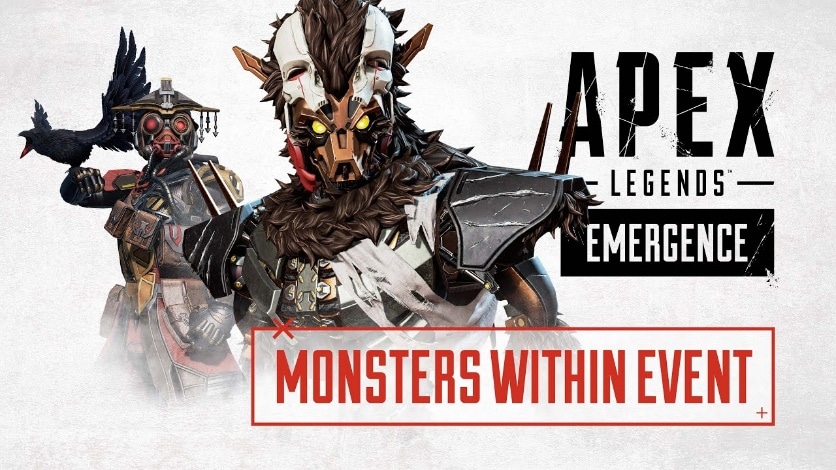 With that time of October slowly creeping up on us once again, publisher Electronic Arts has released information on their Apex Legends Halloween event called “Monsters Within.” The event will run from October 12 to November 2, and you can also check out its official trailer below.

Developer Respawn Entertainment has also shared an introduction of sorts to the Monsters Within event for Apex Legends, which you can read below:

Fight to conquer the new Encore Arenas map, while special event-limited cosmetic sets highlight the scary side of some of our most fearsome Legends like Revenant, Bloodhound, Caustic and Seer. On October 26, rediscover Shadow Royale, a different kind of Battle Royale where slain Legends respawn in a Shadow-Form to exact revenge and help living squadmates. Shadow lives are infinite, and your squad’s not eliminated until the last living Legend falls.

Below is a quick rundown of all the limited-time activities for this weeks-long event:

What do you think? Are you going to participate heavily in this new Halloween event for Apex Legends? Let us know in the comments below!