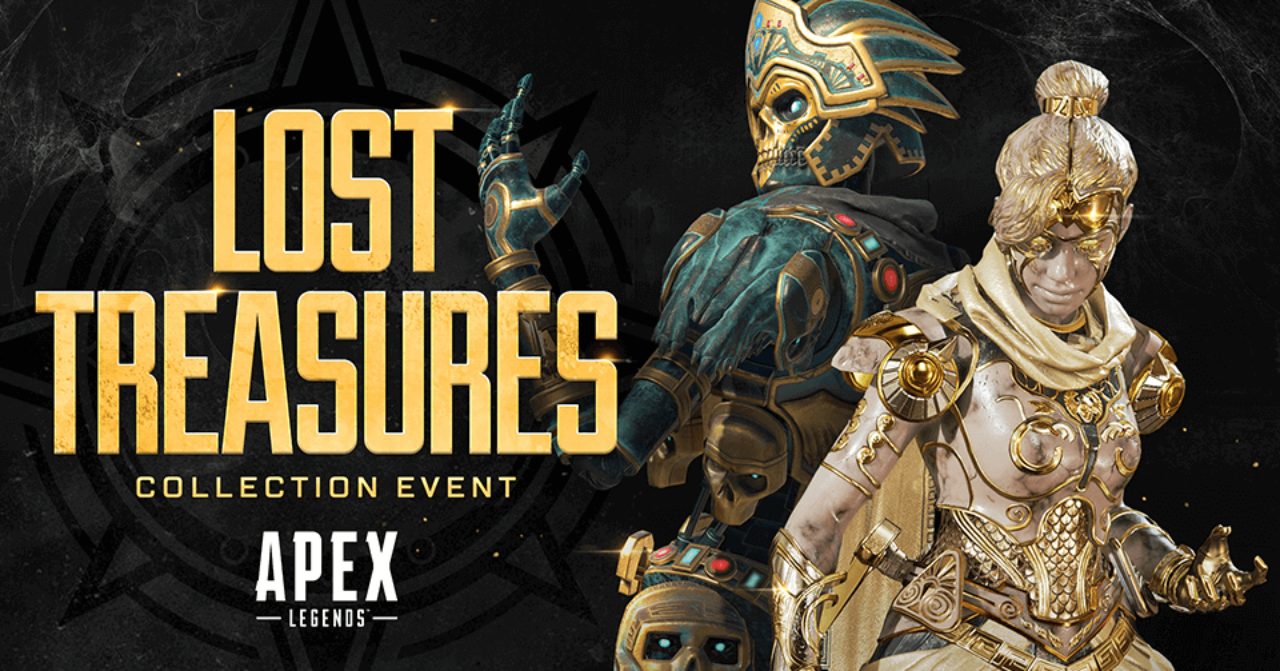 If you weren’t around to watch last week’s EA Play, you might not have known that Respawn Entertainment was launching a new event called “Lost Treasures” this June 23. Thankfully, Respawn has released the Apex Legends Lost Treasures patch notes ahead of tomorrow’s event!

Shing Gameplay Trailer Gives Us a Look at How It Plays

Too Human Free for Xbox Gamers – Download It Here