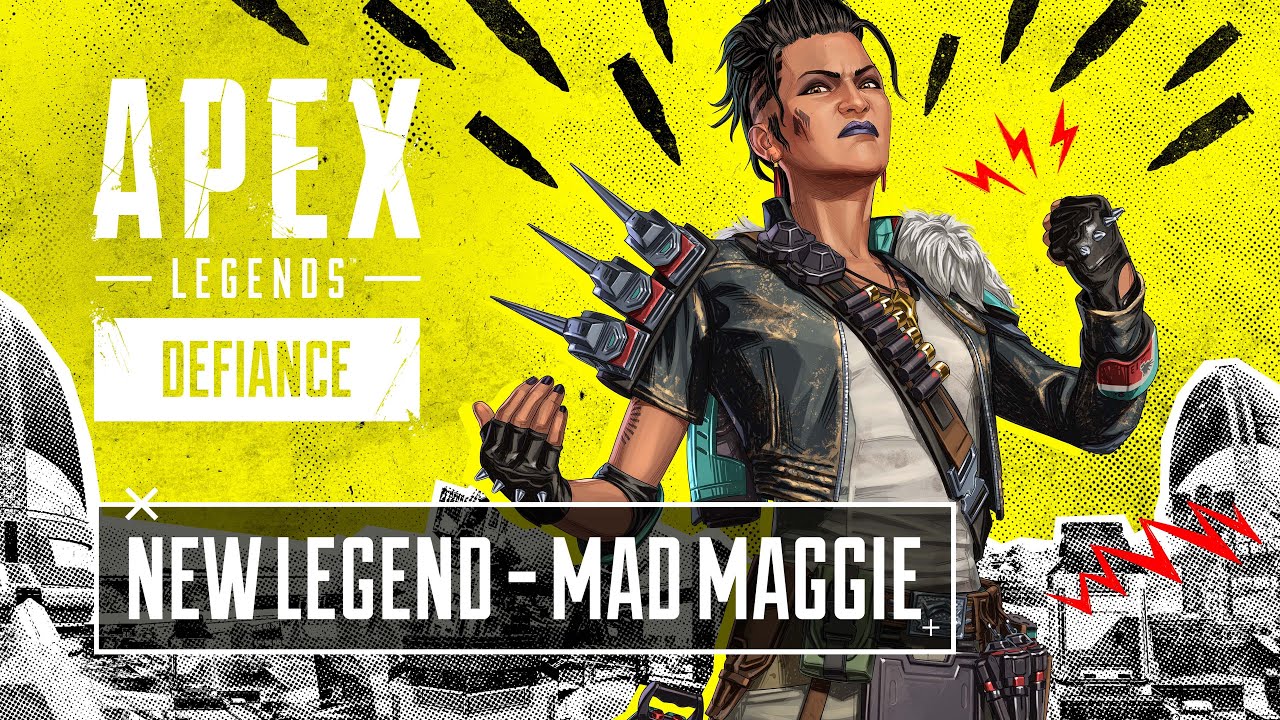 We’re just a few days away from the start of Apex Legends’ Defiance season! The big content included here is, of course, the new legend “Mad Maggie.” Respawn has today released the Apex Legends Mad Maggie character trailer which features her abilities.

A cutthroat warlord and self-proclaimed freedom fighter, Mad Maggie finds herself in Apex Legends: Defiance forced into becoming the Apex Games’ newest Legend as punishment for her vicious attacks across the Outlands. Despite entering the Arena as a death sentence, Maggie looks to turn the tables on her would-be executioners and bring the games down.

Apex Legends Defiance season will kick off this February 8! Once the update is out, we’ll be sure to let our readers know. Go check out the upcoming new mode Control, right here.