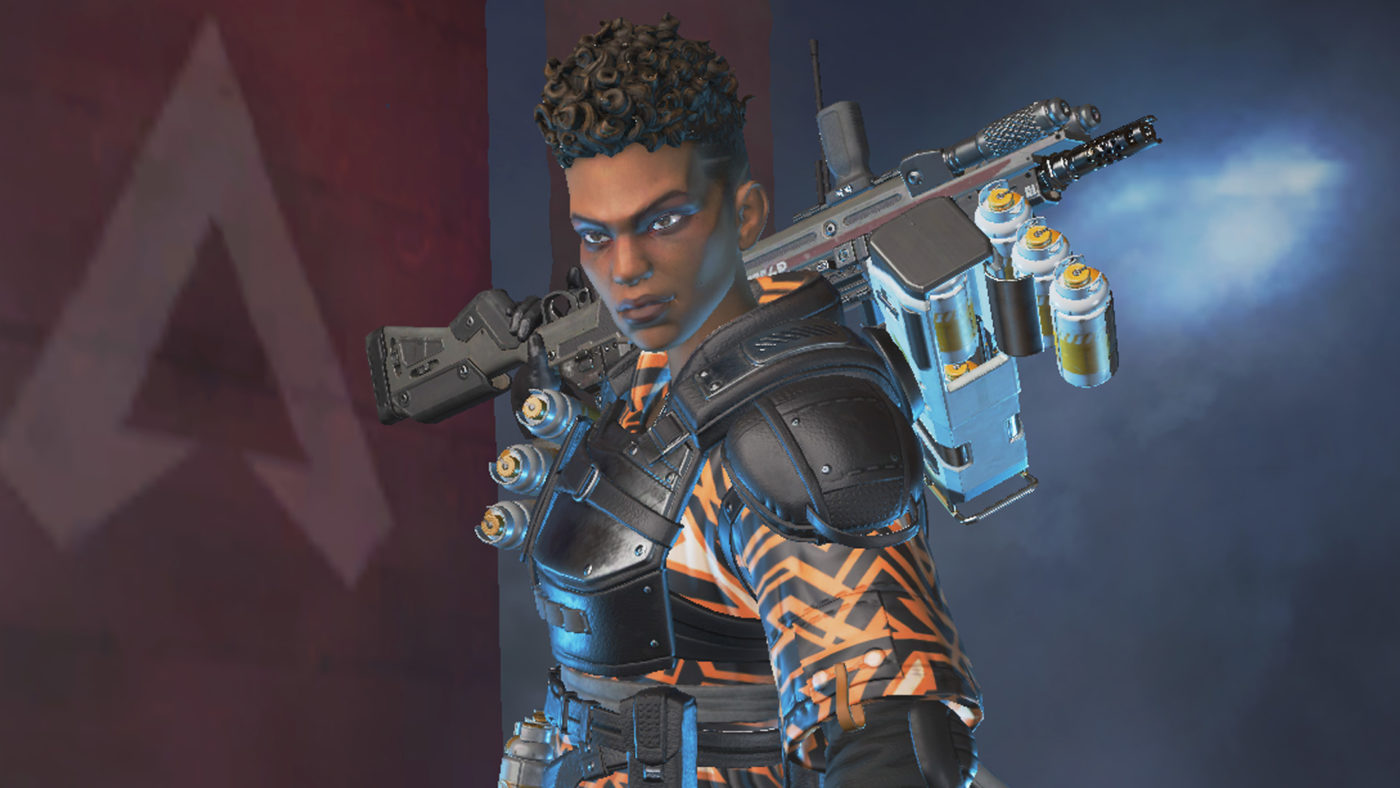 Apex Legends players, there’s going to be something happening tomorrow, and it could very well be the announcement of Apex Legends Season 6 or maybe the reveal of anApex Legends new character.

“Hey, it’s Williams. Man, P! You already one? You ever sleep? Hiatus is coming up soon. I’ll swing by this weekend. Drinks are on me.”

Given the “Williams” name drop, and Bangalore’s real name being Anita Williams, that’s a logical assumption to make. Who’s “P” though? Hopefully, we’ll know tomorrow. Why tomorrow? Well, Respawn Entertainment annonced that something will be happening at 10 a.m. PDT tomorrow!

And while you're at it, be sure to hit that subscribe button to stay up to date on the latest in the world of Apex Legends. 👇

Tomorrow morning, 10am. See ya there, mates.

And while you’re at it, be sure to hit that subscribe button to stay up to date on the latest in the world of Apex Legends.

Update: This was release a minute ago by the official Apex account!

The new voice seems to be someone who’s middle-aged at least, and is a woman. She talks about a pistol being modded and this pistol being not in the best shape, and whether there’s a discount “among friends.”

Respawn says to keep an eye on the game’s official YouTube channel which suggests we’ll get a trailer at the very least.

In other Apex Legends news, EA announced that the Lost Treasures event amassed more than 90 million hours in its first two weeks of being out! If we’re getting a new legend, then this new season or event should claim that much game time as well.