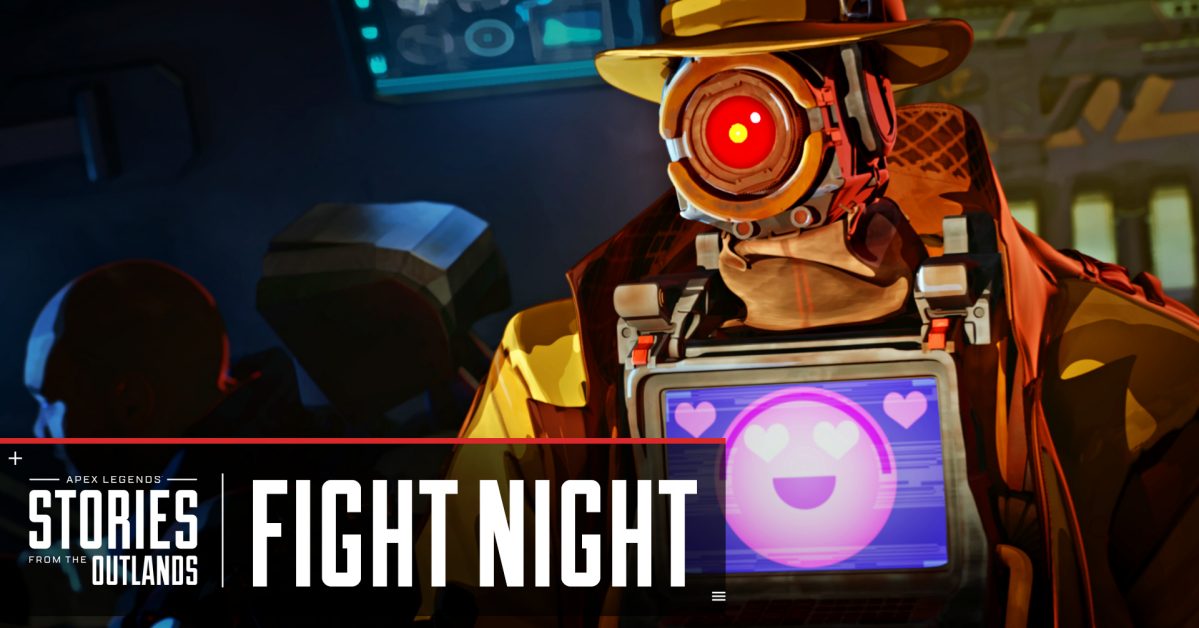 Whatever Pathfinder was built for, it wasn’t waiting tables. Go on a dangerous search for answers with your favorite MRVN. But pick your fights carefully – not everyone makes it twelve rounds.

Pathfinder learns about his mysterious creator and why the Mobile Robotic Versatile Entity (MRVN) designated scout zips around the Apex Games. In this neo-noir trailer, Pathfinder is joined by ex-officer turned security guard Victor Maldera to take on Malta City’s elite task force, and take down Alexander Nox — also known as Caustic.

Chances are, Fight Night will be our first event for the game once 2021 rolls in. Once we know more details, we’ll let our readers know.