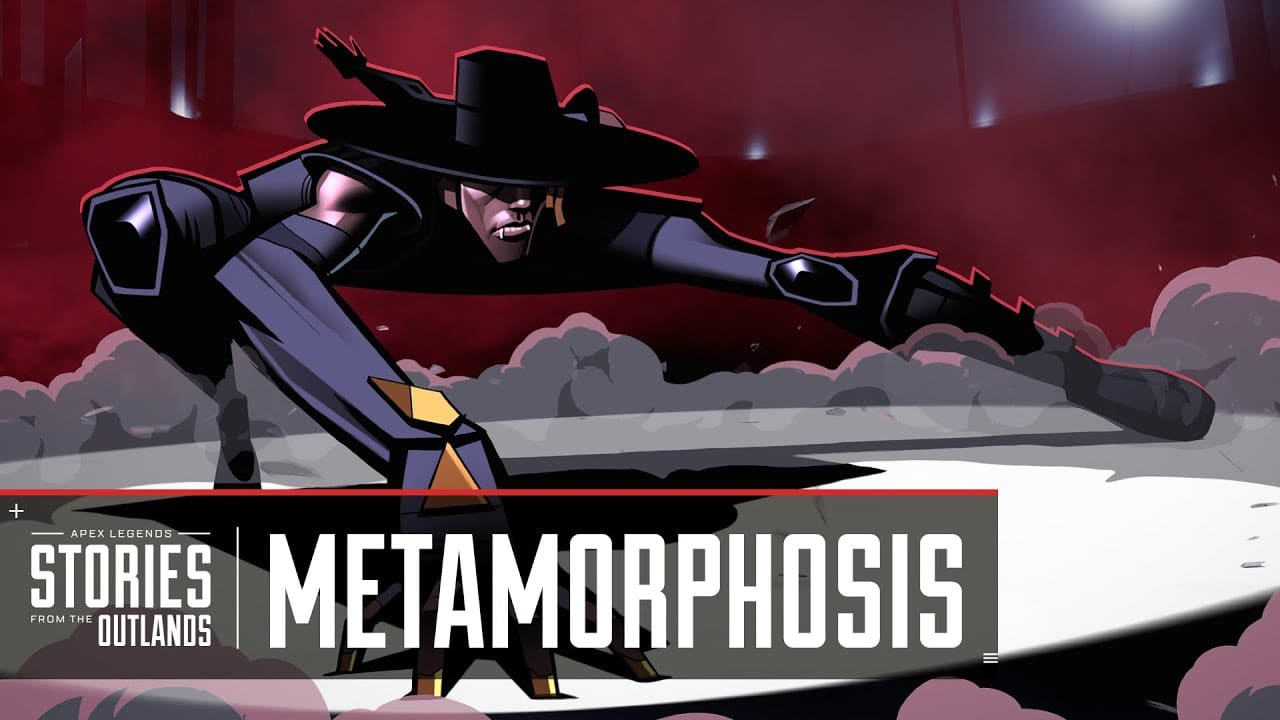 Respawn Entertainment has released another Apex Legends new Stories From the Outlands trailer, and this one is titled “Metamorphosis,” and introduces us to a new legend — Seer!

This new chapter in the Apex Legends (called “Emergence”) will be released this August 3, which will also come with a new World’s Edge map update, a new weapon in the Rampage LMG, Ranked Arenas (as we previously reported), a new Battle Pass, and more.

Same as before, once the title update is out for this Apex Legends patch, we’ll be sure to let our readers know. We should be getting a new trailer featuring the new legend and other new stuff included in this new update, so stay tuned!

Apex Legends is out now on the PS4, Xbox One, Nintendo Switch, and PC as a free-to-play game.