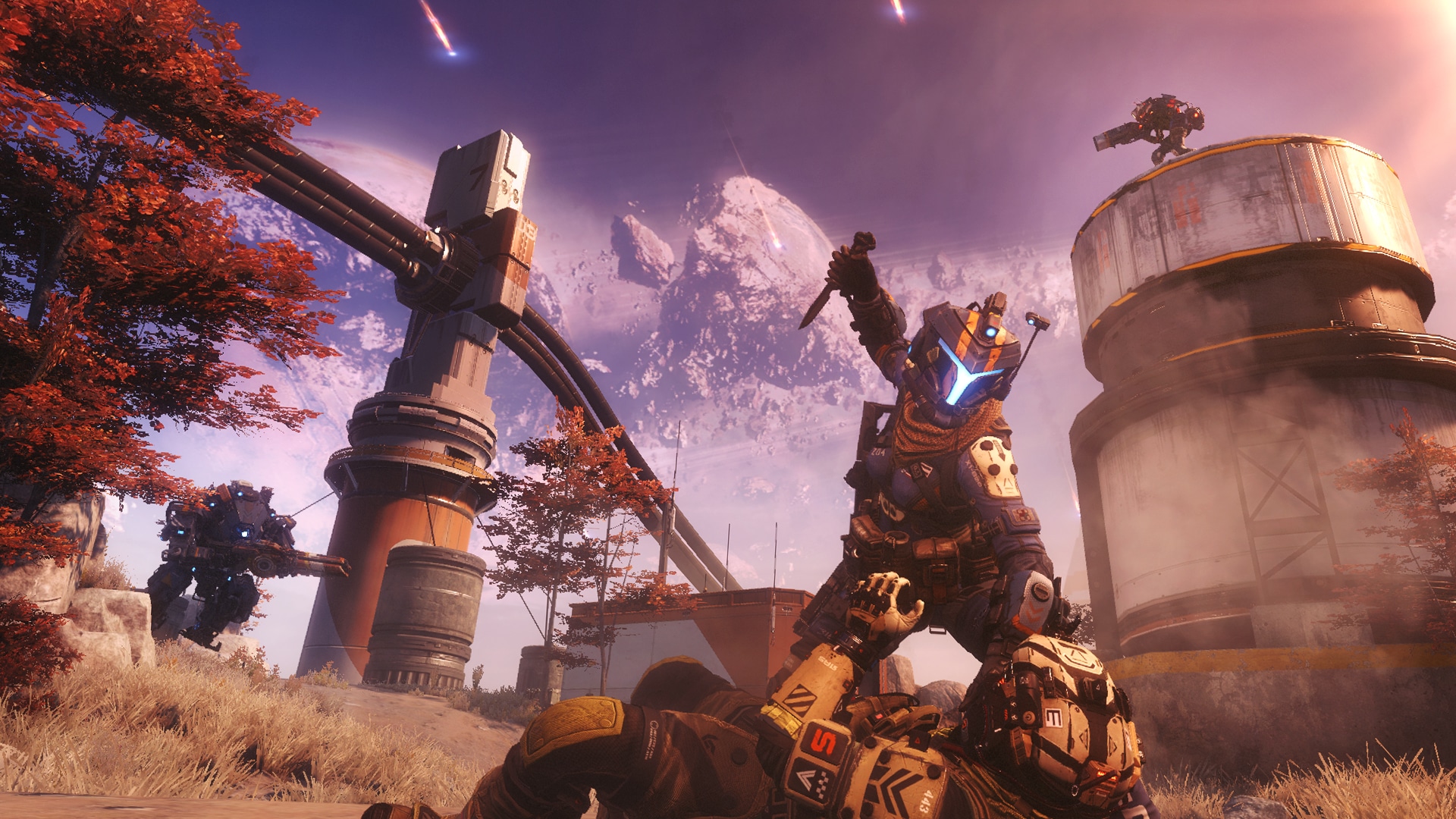 In case you didn’t know, Respawn Entertainment’s online games Apex Legends and Titanfall 2 have been targeted by hackers in order to raise awareness of the current state of Titanfall on PC. Unfortunately, while Apex Legends’ server issues has been sorted out within the day, the same can’t be said for Titanfall, with the game’s subreddit even posting and pinning a post explaining why gamers can’t play the two games (Titanfall 1 and Titanfall 2) currently.

Apparently, there are only 1-2 people left at Respawn Entertainment working on Titanfall, while the rest are working on Apex Legends. This was revealed by Jason Garza, Community Coordinator for Respawn. In a video (arond the 11:25 mark), Garza mentioned that Respawn hasn’t abandoned the Titanfall community, and said that there are 1-2 people left in the studio working on the game, with the rest focusing on Apex Legends.

All I can say is that we’re working on it (Titanfall), and that’s why I stopped talking about things like that, and you guys aren’t…the Titanfall community is not forgotten or abandoned or anything like that. We’re still working on it, it’s just we can’t telegraph our moves, and we only have like one or two people on it because the rest — everybody else is on Apex, so don’t feel bad. It’s something we do work on just that these things take time, you can’t just press a button and everything’s fixed magically.

Hopefully, this issue with Titanfall is sorted out soon. Perhaps Respawn might want to allocate more people in order to sort it faster? Outside of this, let’s hope we don’t get anymore hacks or attacks for any games. I mean, the intention behind the “Save Titanfall” campaign might be a good one, but attacking and ruining people’s fun? Yeah, not a fan of that.

PlayStation Store Sale “Games Under $15,” and “Add-On Sale” Live, Here Are All the Deals