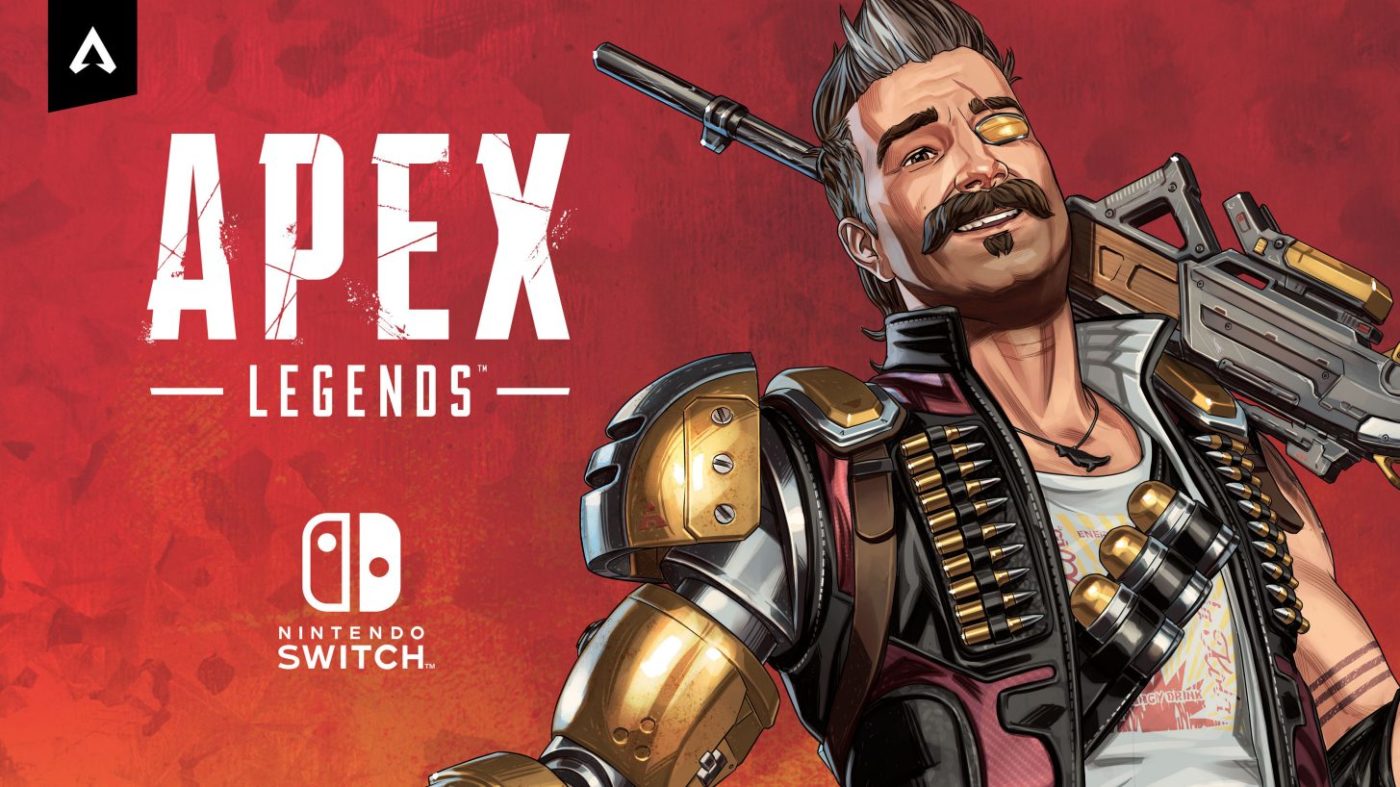 Nintendo Switch players, it’s your time to drop, loot and shoot is almost upon us! EA has announced the Apex Legends Nintendo Switch release date and it’s set for March 9!

The port is being handled by Panic Button, and will feature cross-platform play, the latest season (Season 8 which launched today on all platforms), and full feature parity with the other versions of Apex Legends! In addition to that, since it’ll be launching a wee bit later than today’s Season 8 start, all Switch players will be granted 30 free levels for their Season 8 Battle Pass for the first two weeks after launch, and playing on Switch will also grant players double XP!

Same as with other platforms, Apex Legends on Nintendo Switch will be free-to-play! So make sure you have some space allocated.

In addition to the big announcement, Respawn Entertainment has announced that in celebration of Black History Month, the studio is giving players a Black Lives Matter (BLM) badge starting at 8 p.m. PT/11 p.m. ET today/tonight! It’s unknown how long this freebie will be granted, so best hop to it if you want to get it.

EA: Battlefield 6 to “Feature More Players Than Ever Before,” Reveal Coming in Spring 2021