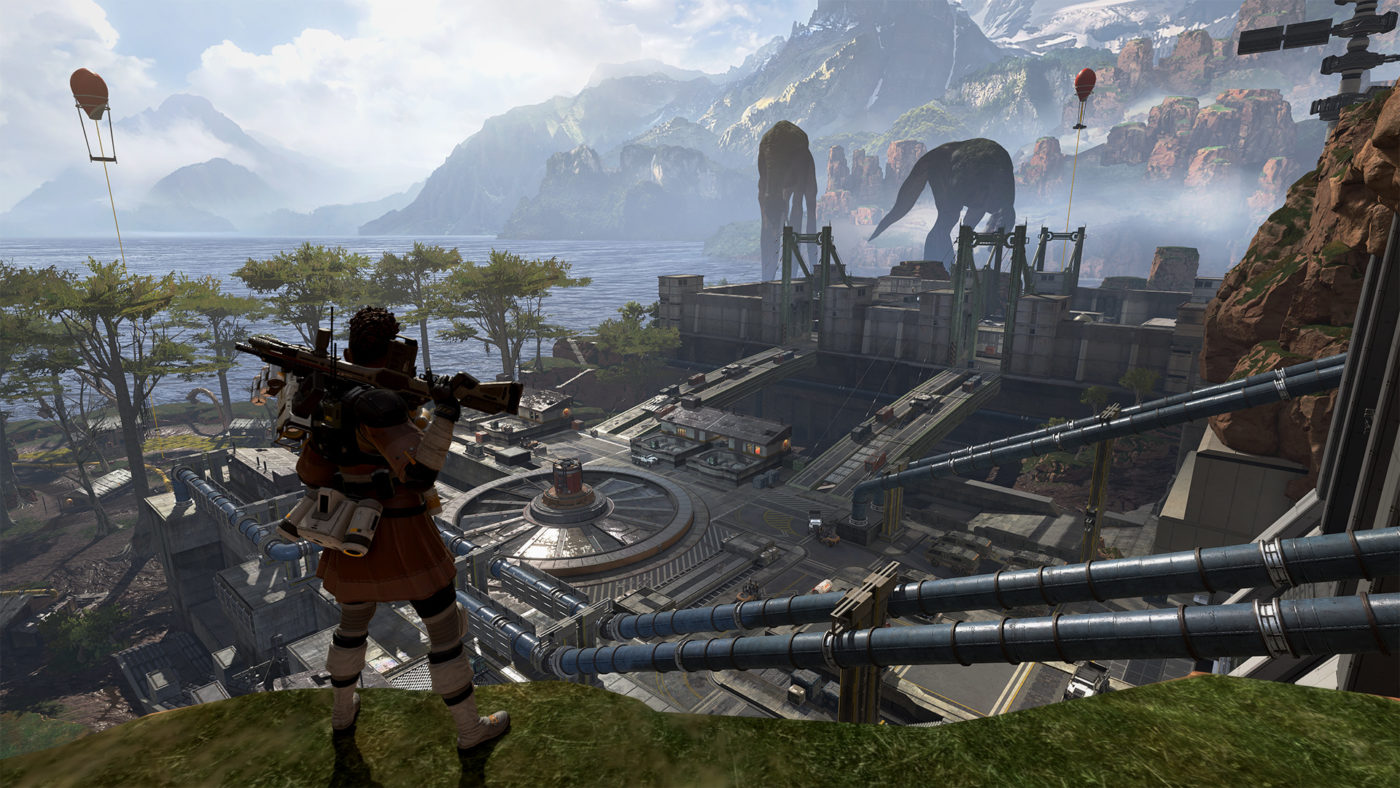 Well, it seems that doesn’t matter — at least initially — as the Apex Legends player count has already surpassed one million unique players in just eight hours after being available! This was announced by Respawn CEO Vince Zampella over on Twitter.

Thank you so much for showing up and being part of this with @Respawn you are amazing!! pic.twitter.com/lvNgfwwKhl

Pretty amazing, no? And it’s not hard to believe, as over on PSN, I’ve noticed that a lot of people on my friends list were playing Apex Legends the moment it was out.

MP1st will have our hands-on impressions/review of it soon once we’ve given it enough time in the blender.

Don’t forget, the first season of Apex Legends begins next month, and you can read about all the details here.