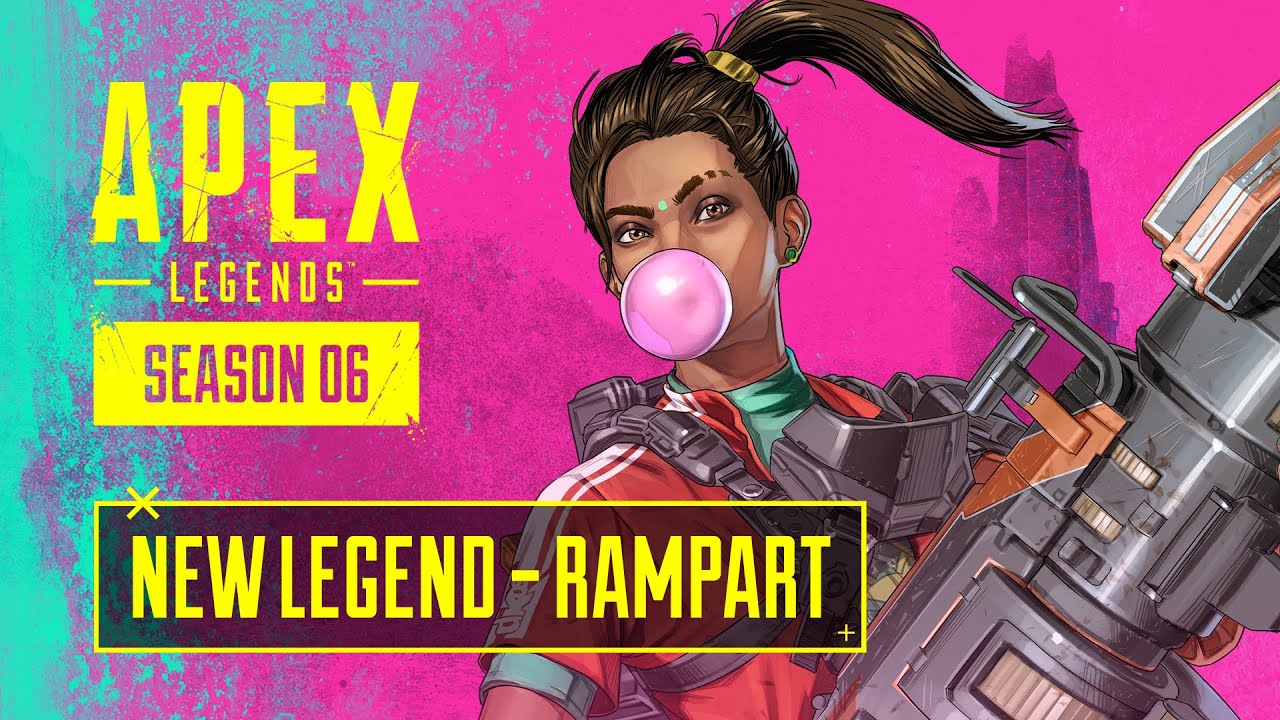 With Season 6 of Apex Legends starting next week, no doub the highlight of the new season is the introduction of a new legend named Rampart. Curious what she can do? Respawn Entertainment has the Apex Legends Rampart abilities video!

When one door burns to the ground, another opens. Ramya “Rampart” Parekh lost her shop, but she gained an invite to the Apex Games. She may not have set out to become a Legend, but now that she’s here, she’s excited to show the world what Sheila can do.

Rampart can’t go home, so she’s going big — her natural affinity for LMGs allows her to shoot more and reload faster. She can drop a high-tech cover to block incoming shots and joice up her team’s fire. And when you really need to call in the big guns, her Ultimate does just that. When you meet Sheila, you better hope she’s on your side.

If you want to check her abilities out without needing to watch, we’ve listed them down below along with the official description of each!

I have to say, Rampart seems to be my kind of legend! Check out the official gameplay and release time of Season 6 right here. Don’t forget, we also posted about a conpound bow being outed by a dev, though we don’t know just when this weapon will be available in the game (if at all).