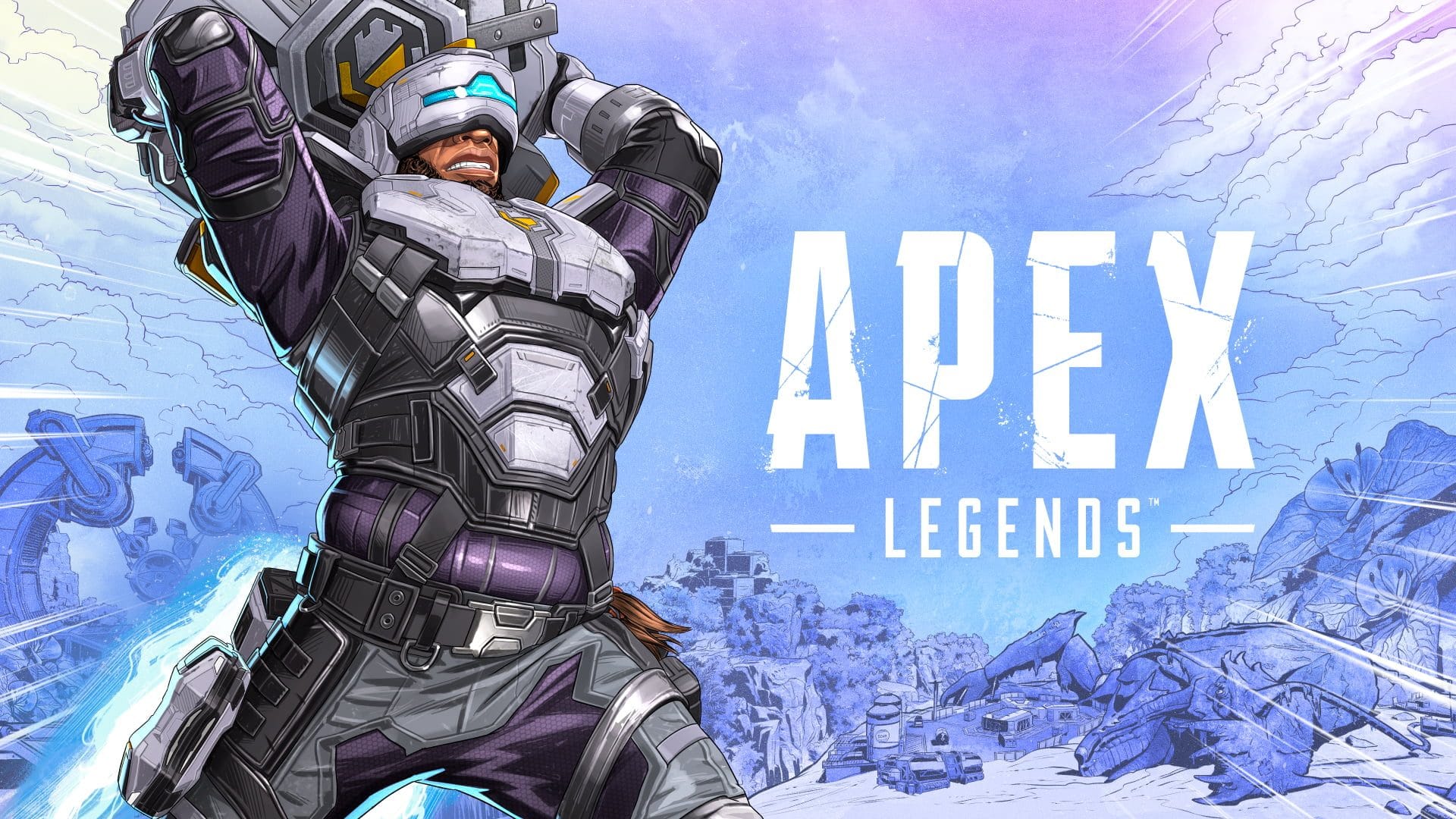 Ahead of its release tomorrow, Respawn Entertainment has released the Apex Legends Saviors patch notes, detailing all of the big changes and fixes coming to the expansion tomorrow. Check out the full Apex Legends patch notes for tomorrow’s title update below.

For years, Newcastle defended the small town of Harris Valley, making it a safe haven for all who lived there. Now to fulfill that mission and continue defending his home, he’ll have to prove himself a hero among Legends. In the Apex Games, Newcastle can use his Knockdown Shield to protect his squadmate as he revives them, and even drag them out of harm’s way. He can charge into the fray with a Mobile Shield, blocking weapon damage and deflecting grenades, while his Ultimate erects a fortified Castle Wall.

Drag allies as you revive and protect them with your Revive Shield.

Throw a controllable drone that creates a moving energy shield.

Leap to an ally or target area and slam down, creating a fortified stronghold.

With this being the first map update to Storm Point, our goal was to add new content and improve map features while not subtracting anything. We added a brand-new POI; a washed-up sea creature known as the Downed Beast—which is a unique combat experience for Apex Legends—an organic combat zone, and a refreshing change from man-made architecture. On top of that, we added a brand new PvE feature, IMC Armories, at four strategic locations around the map which can dynamically change the championship outcome. Be wary here, you will encounter waves of Spectres but if you survive you can earn sweet loot tailored to your loadout.

Check out all the details in our Storm Point Update Blog by Senior Level Designer, Keith Jensen.

The map rotation for the season for Saviors will be Storm Point, Olympus, and World’s Edge. We’re also removing the longer 2-hour rotation block. We felt that could be too long considering it could span the whole play session for some people.

Apex Legends: Saviors’ upgraded Ranked system adds tier demotions, entry cost adjustments,, and a rework of Ranked Points to promote teamplay. The current Ranked goals revolve around Teamplay for Victory, and Accurate Skill & Better Competition. We are making a large number of changes that focus on these two core pillars, with the outcome that players will focus on playing as a team and playing for the win, and RP will be a more accurate representation of your overall game skill.

Read the full blog detailing all the changes coming to Ranked Mode this season here.

Stay tuned here at MP1st for the complete details on the upcoming patch tomorrow, May 10!