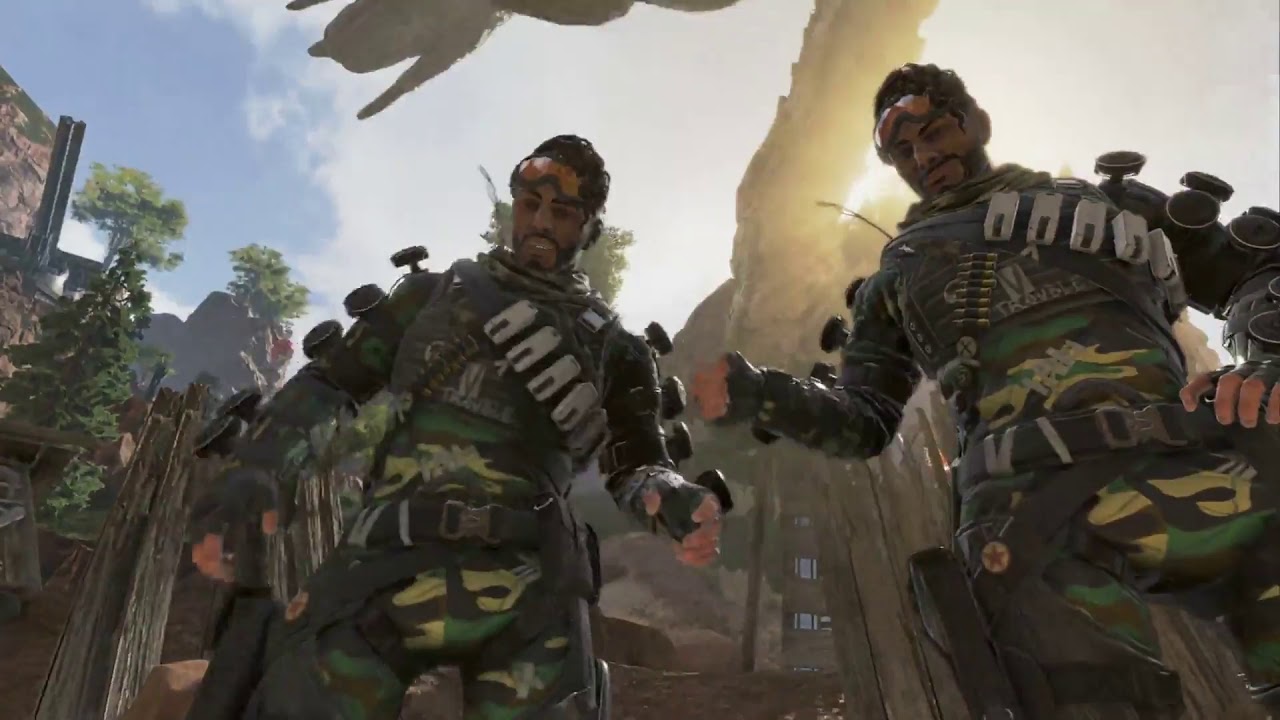 Starting next week on July 2, Respawn Entertainment will be ushering the second season of Apex Legends. While that’s a few days away, it seems the Apex Legends Season 2 trailer has already leaked!

In this Apex Legends Season 2 trailer below, we see the introduction of a new Battle Pass — titled Battle Charge — that houses new cosmetic items, a new Legend in Wattson, and lots more. Watch it below.

There are even new skydive emotes, and of course, the highly anticipated Ranked mode will be making its way into Season 2 as well. For more on Ranked mode, check it out here.

To date, Respawn has neither confirmed or denied this Apex Legends Season 2 trailer leak, but it does look legit, and if it’s a fake, it’s one of the best ones I’ve seen.

For more on Apex Legends, check out how dragons are in the game now, as well as a list of the known issues Respawn is aiming to fix.