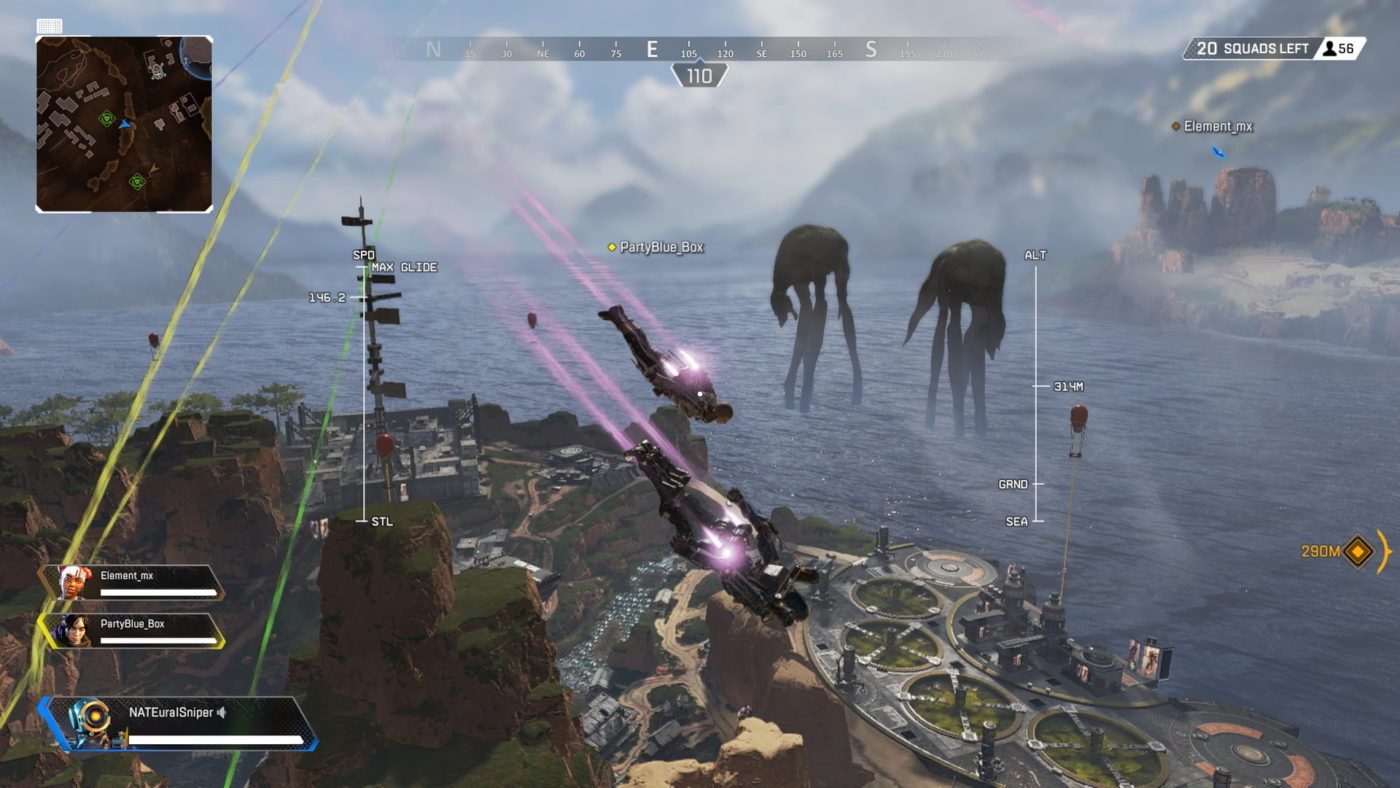 Those playing Apex Legends, I’m sure you’ve encountered a bug or two in the game, even with Respawn’s latest patch addressing some key issues players have experienced the past few weeks.

Today, Respawn made a list of the Apex Legends known issues, which is updated to reflect the bugs/issues found up to today, June 14, 2019. Note that the list below does not represent all the known issues the game has, and it doesn’t mean that if it’s not there that Respawn isn’t working on it.

According to Respawn, next week is when they’ll talk about the L-Star weapon, and some of the meta changes coming in Season 2, which was revealed at EA Play this past weekend.