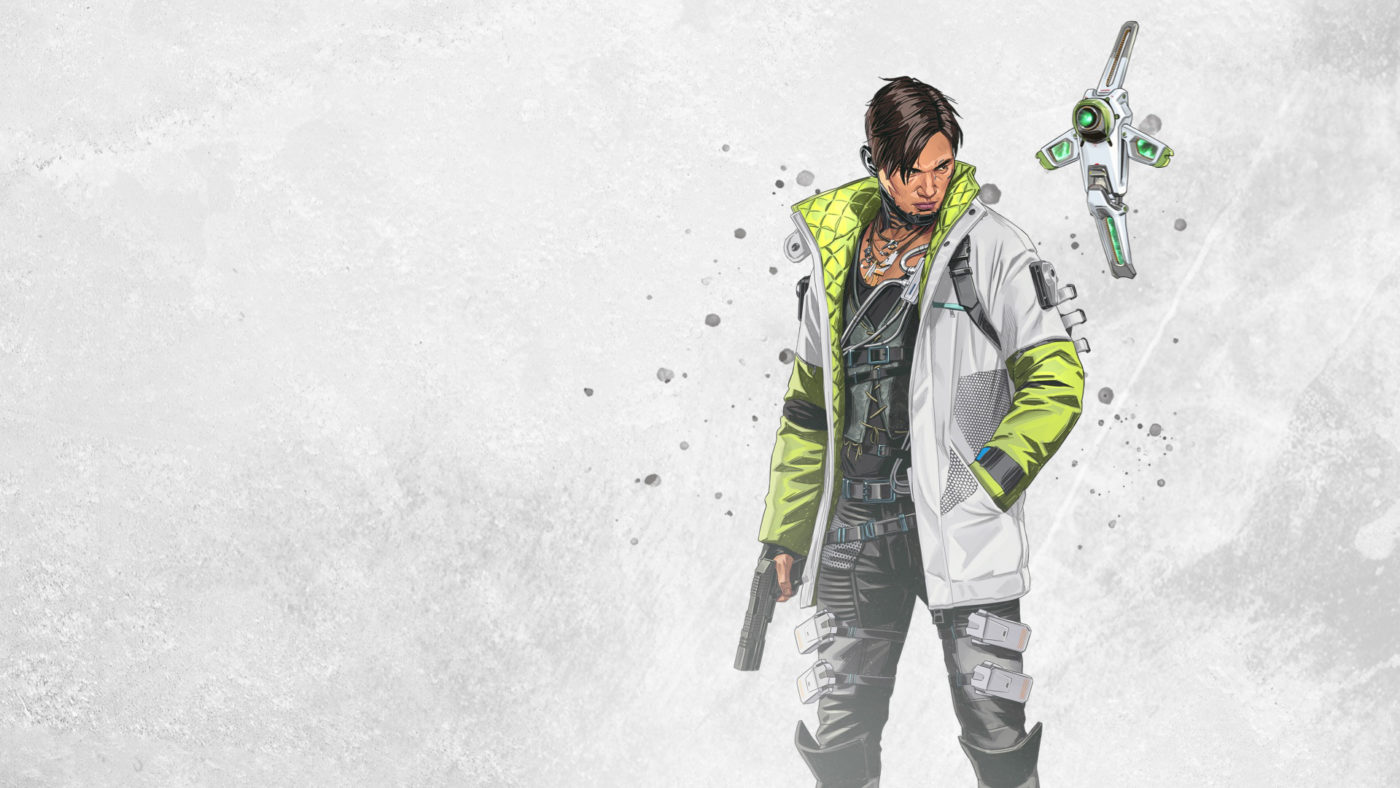 The Apex Legends Season 3 release date has been confirmed for October 1 by developer Respawn Entertainment. The announcement also included a new character, Crypto, as well as the new Charge Rifle, among other things.

Arguably the most exciting and biggest bit of information from today’s announcement is the reveal of Crypto, who will be jumping into the arena when season 3 rolls around. While no information on his abilities were announced, his description on the announcement page reads “cool, calm, collected Crypto deploys specialized surveillance drones to stay in the fight and out of the spotlight.” Respawn also released an animated cinematic to give us a glimpse of Crypto’s background.

Respawn also announced that it will be bringing the powerful Charge Rifle into the game. As one of the most powerful anti-Titan weapons in Titanfall, it wouldn’t be surprising if the new gun will be another supply drop weapon, much like the Kraber or Mastiff. It isn’t clear though if the developers plan to adjust the weapon to make it more suitable for Apex Legends.

The other two announcements for season 3 include a new Battle Pass that will introduce over 100 exclusive items, Apex Packs, new Battle Pass content, and more. There’s also quite a bit of information on the changes coming to Ranked Series 2, which Respawn made a dedicated post for.

With less than two weeks until the launch of Apex Legends season 3, we should expect more information to be released on everything that’s coming with the new season very soon.