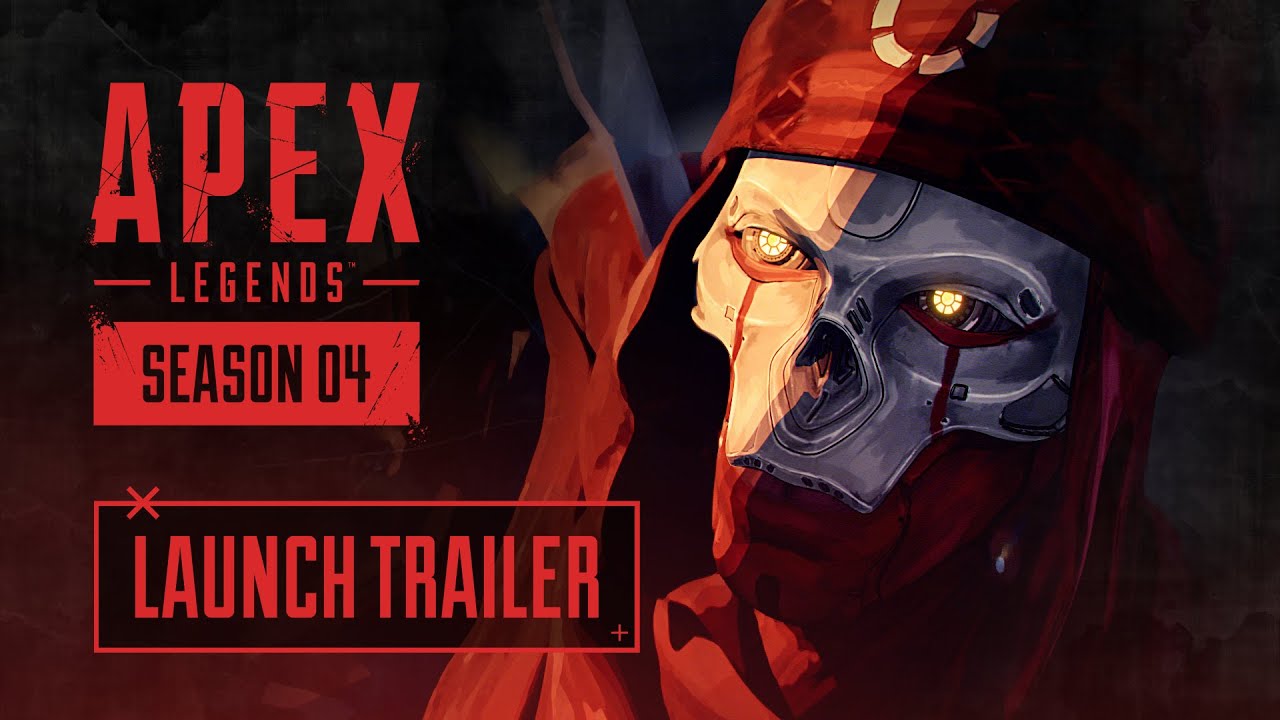 Apex Legends players, the time for Season 4 is almost here! To hype everyone up, Respawn Entertainment has released the Apex Legends Season 4 launch trailer that gives us a look at assassin Revenant.

Today, Respawn sheds more light on the backstory for the latest Legend in Apex, Revenant. The Apex Legends Season 4 – Assimilation launch explores what drives Revenant, the robotic assassin who viciously murdered the “People’s Champion,” Jimmie “Forge” McCormick. The stories that define each Legend impact the world of Apex Legends and in Season 4 – Assimilation, Revenant adds his villainous background and aggressive attack skills to this cast of misfits, outcasts, drifters, and grifters.

Revenant used to be human. He was the greatest hitman the Mercenary Syndicate ever had. But when his programming eventually failed, he saw what Hammond Robotics had turned him into: a walking nightmare of steel and vestigial flesh. The return of Hammond Robotics to the Outlands has renewed his thirst for vengeance, and he won’t stop until they’re all dead. Of course, he doesn’t mind eviscerating a few Legends along the way.

Apex Legends Season 4 starts February 4, 2020 (this coming Tuesday). and aside from Revenant. players can expect a new sniper rifle, an all-new Battle Pass, and more. Check out some of the stuff included in the upcoming season, here.