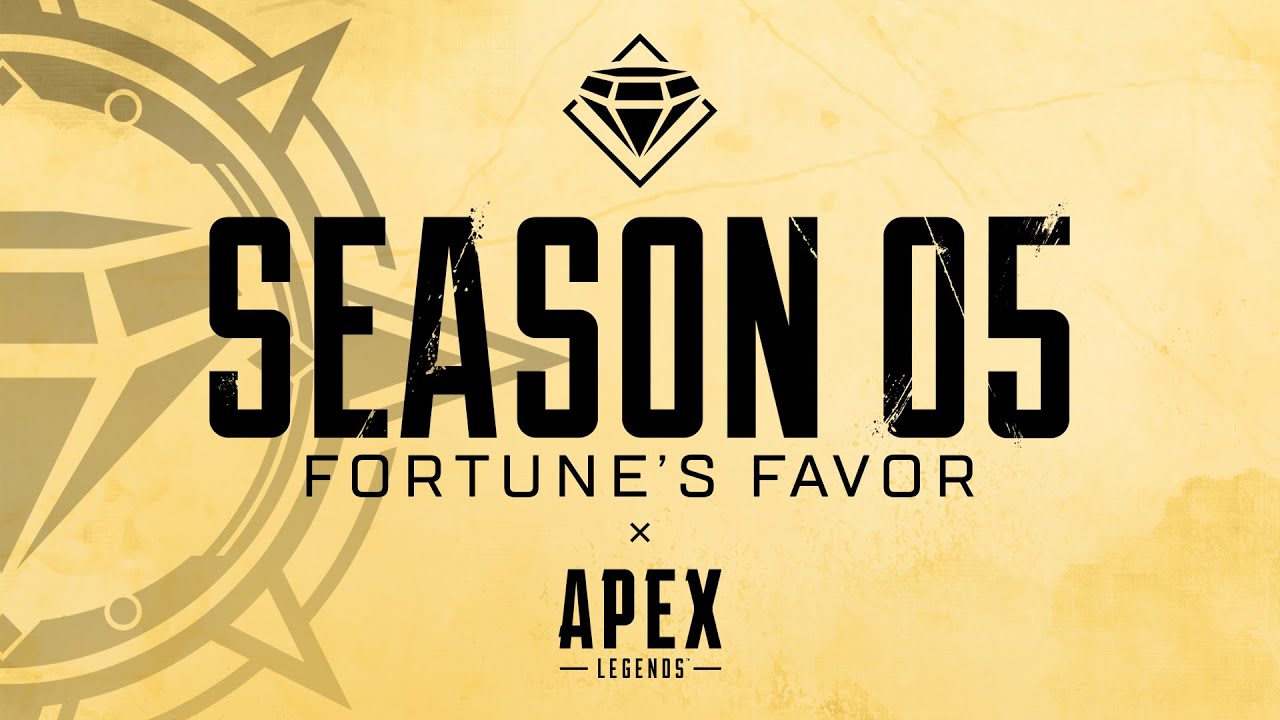 Respawn Entertainment has officially given us our first Apex Legends Season 5 gameplay look with a new trailer today! As one might expect, this one gives us a look at Loba’s abilities and more. It also shows us “treasure packs” and even hints at a mystery!

Check out the Apex Legends Season 5 gameplay debut below.

Pursue your fortune in Apex Legends Season 5. New Legend Loba has arrived to hunt for answers — and revenge. Discover hidden secrets and rewards as you take on waves of prowlers in the all-new PvE Season Quest. Explore a Kings Canyon that has been transformed by Loba’s explosive entrance. Skulltown and Thunderdome have fallen into the ocean, while a dangerous new area, Salvage, sits in the newly formed bay. Grab the new Battle Pass to instantly access exclusive items like the Legendary Hemlock Retrofitted skin and three new Rare Legends skins. Then battle through Daily and Weekly Challenges to earn unique rewards like Apex Packs, XP Boosts, and skins. If you’re up for a true test of skill, drop into Ranked Series 4 and prove you’re the squad to beat! Get out there and show the Outlands what you’re made of! After all, fortune favors the bold.

Apex Legends Season 5 called “Fortune’s Favor” is set to go live this May 12! Once the patch is out, we’ll be sure to let our readers know.