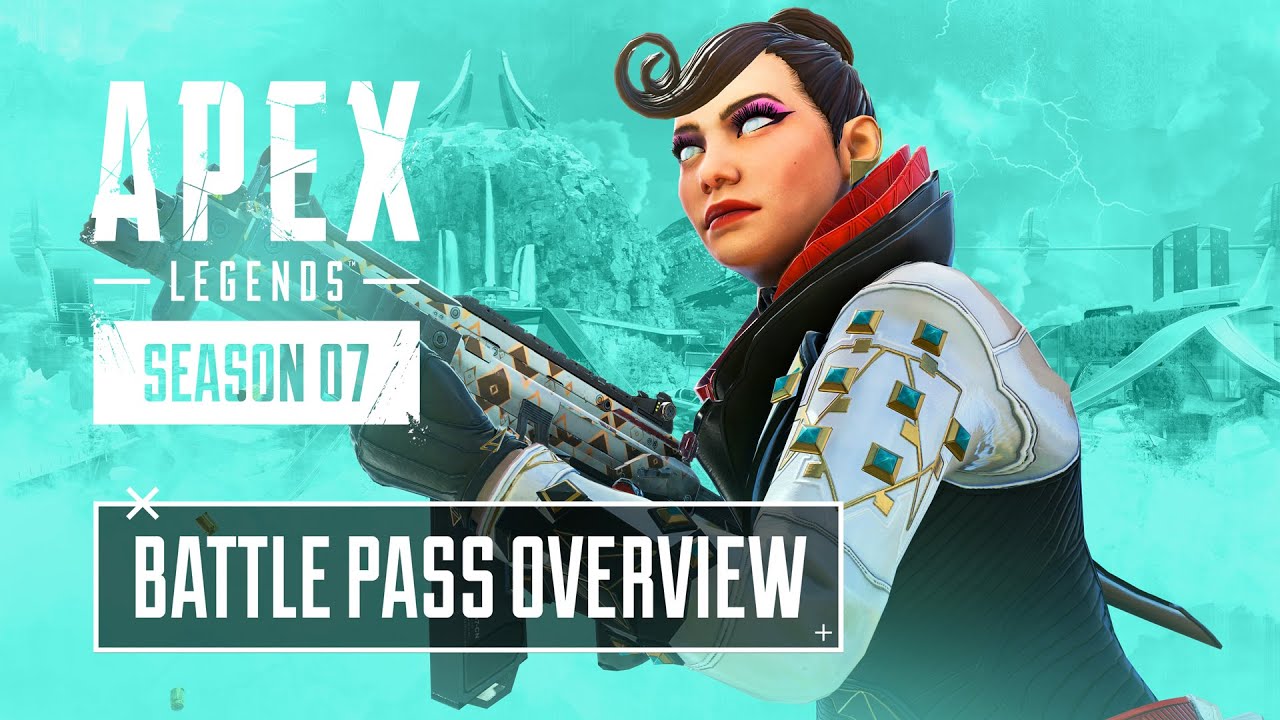 In just a few short hours, Respawn Entertainment will deploy the Apex Legends title update that brings the Season 7 wave of content in the game. Aside from a new legend, map and vehicle, players can also expect the Apex Legends Season 7 Battle Pass as well, which will bring in loads of new items to collect.

Curious what’ll be in it? Check out the Apex Legends Season 7 Battle Pass trailer to see what’s in store for legends!

Don’t forget to check out the Season 7 patch notes here, and EA has also given gamers an Olympus map breakdown too.

Once the patch is out, expect MP1st to let you know ASAP.