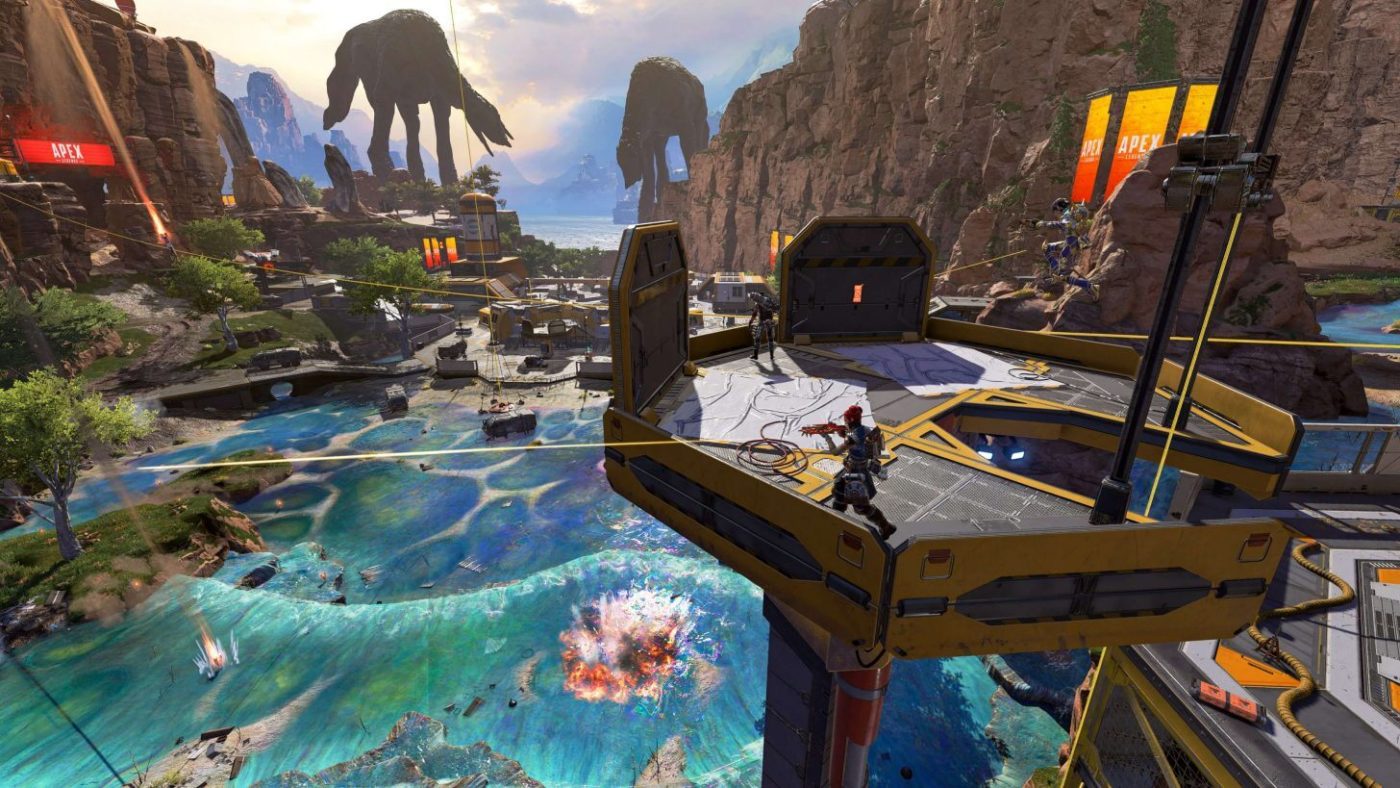 On February 2, Respawn Entertainment is not only bringing a new legend and weapon in Apex Legends’ Season 8, but there will be Season 8 map updates to King’s Canyon, too!

Check out the changes made per section made by Respawn:

IDENTIFYING OUR GOALS FOR KING’S CANYON

When revisiting Kings Canyon, we wanted to tell a story that would extend over the course of the season while expanding the size of the map overall and introducing new rotations throughout. The catalyst of all this was the epic ship crash in the North that opened up new gameplay, new real estate, and a story thread we could pay off over time.

To achieve this, we discussed what we wanted to resolve for Season 8: Mayhem.

Fuse’s debut ended with an act of sabotage that has blown up parts of King’s Canyon and brought down a massive gunship. As it fell from the sky, it took an entire mountainside with it, so the ship’s final resting spot has opened up a large, previously unplayable portion of the map. The lingering smoke can be seen clear across Kings Canyon and the resulting fuel leak has contaminated and visually altered most of the area’s water supply. Now ECHO (Ecological Cleanup and Hazard Outreach) has moved in to help clean up the mess.

The devastation to the North has caused flooding to wipe Slum Lakes off the map. In its place is the new Spotted Lakes, which attributes its name to the unusual spots found in the flooded, contaminated waters. ECHO camps have been set up and a huge Filtration Dam has been built in an attempt to clean up and reverse the damage caused by the leaking fuel of the crashed ship. Even Kings Canyon’s resident Leviathans have ventured over for a closer look.

This PoI is set up with the Dam as the central landing spot to fight over and acts as a divider between the camps on the east and west sides.

One of the drawbacks to Slum Lakes was the difficulty in rotating to and from the PoI. In changing up the area, we also looked at making it easier to access Runoff and Airbase. When part of the mountainside was brought down during Maggie’s act of sabotage, a new pathway was revealed and ancient Leviathan bones were uncovered. 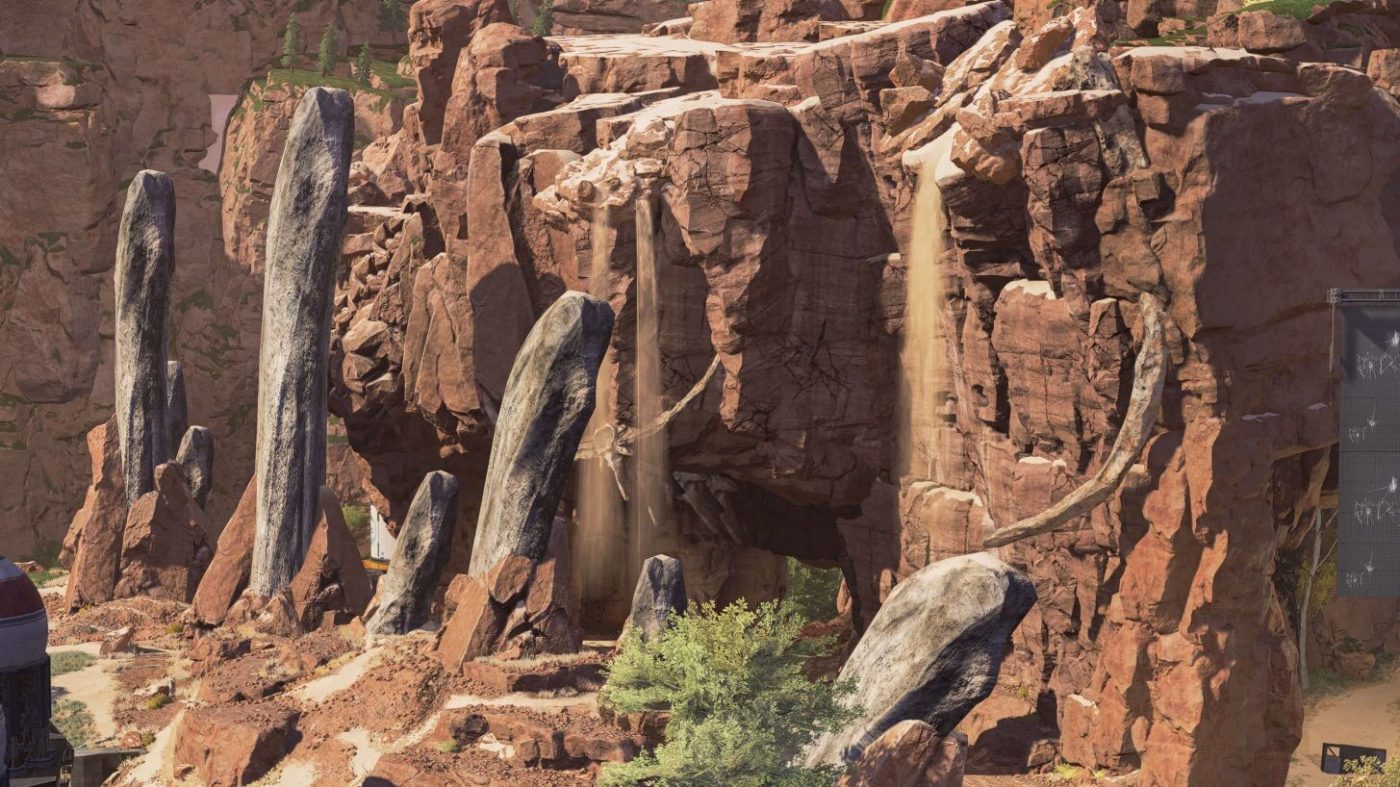 Situated down the length of the river are three ECHO outposts that are set up to survey and test the water supply. The bridges create clear focal points over the river and can lead to combat chokes in strategic spots.

There are four towers that can be found in Echo Camps. The observation towers are perches that can be raised to gain an overview of the surrounding area. They can only be raised once by interacting with its wall panel, but comes at the risk of revealing your position. The sound of the towers rising can be heard at a fair distance, but provide a talented sniper an enviable position of power.

When the ship came crashing down, several mobile armories that were being stored in its cargo bay were lost and scattered across Kings Canyon. Although they require security clearance to open them, crafty Legends have discovered that a well placed ordnance can blow those doors open, granting access to weapons, ammo and valuable attachments. Everything you need at your fingertips, as long as you’re willing to part with a frag, thermite or arc star.

You can check out the changes side-by-side right here.