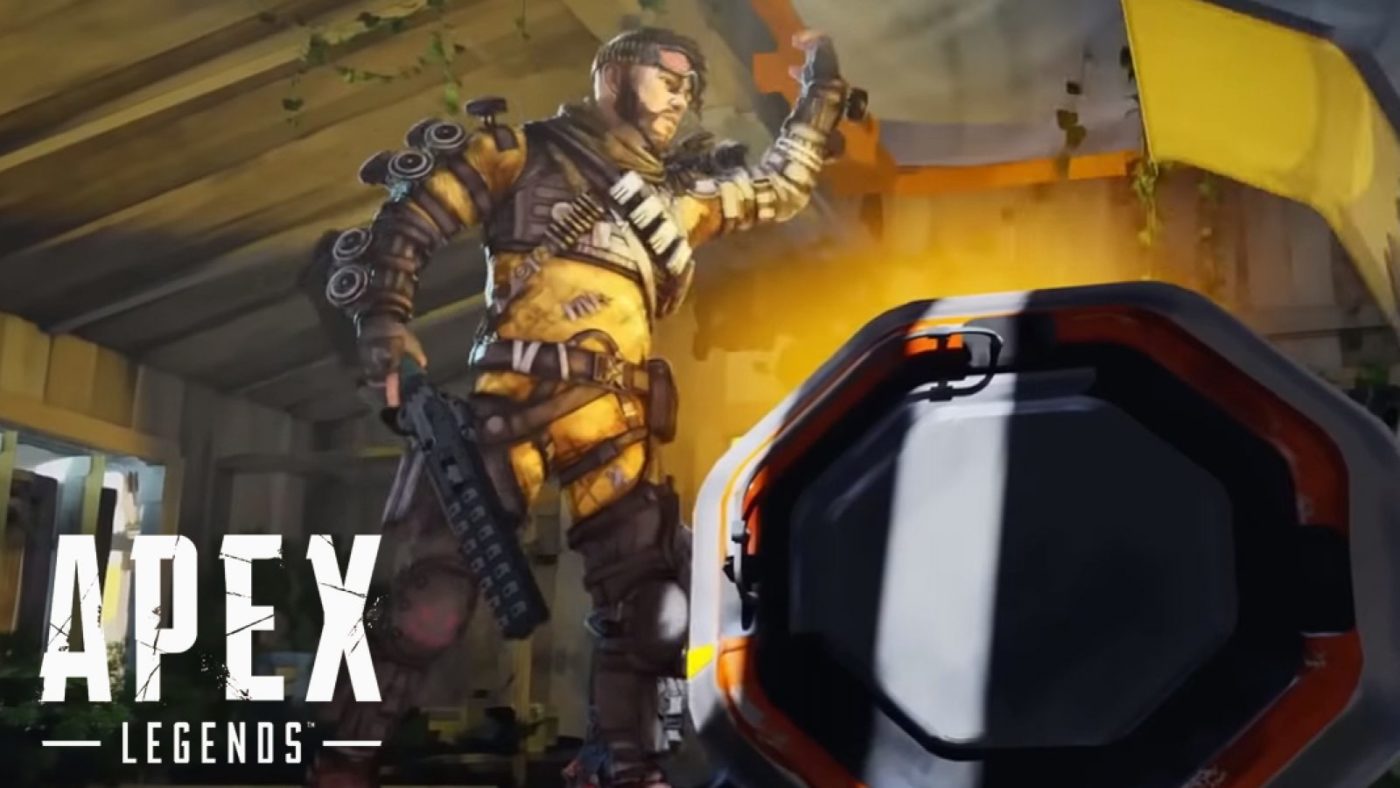 In case you didn’t know, Respawn Entertainment is set to drop a new legend into the game when Season 8 “Mayhem” starts next week on February 2! While the big content in the new season is the new legend named Fuse, it seems that the upcoming season will also introduce players to the Gold Magazine attachment and it sounds insanely powerful!

EA is set to launch the gameplay trailer for Apex Legends Season 8 tomorrow, January 26, at 8 a.m. PT/11 a.m. ET! In the video description of the upcoming trailer, tucked away is the mention of this Gold Magazine!

Granted, this is a gold item pick up, but still! This sounds insanely powerful and I can already see some players abusing the heck out of it. Let’s hope Respawn properly tested this or we’ll be needing a new update very, very soon the moment Season 8 launches.

Once the gameplay video is live tomorrow, we’ll be sure to let our readers know about it ASAP.