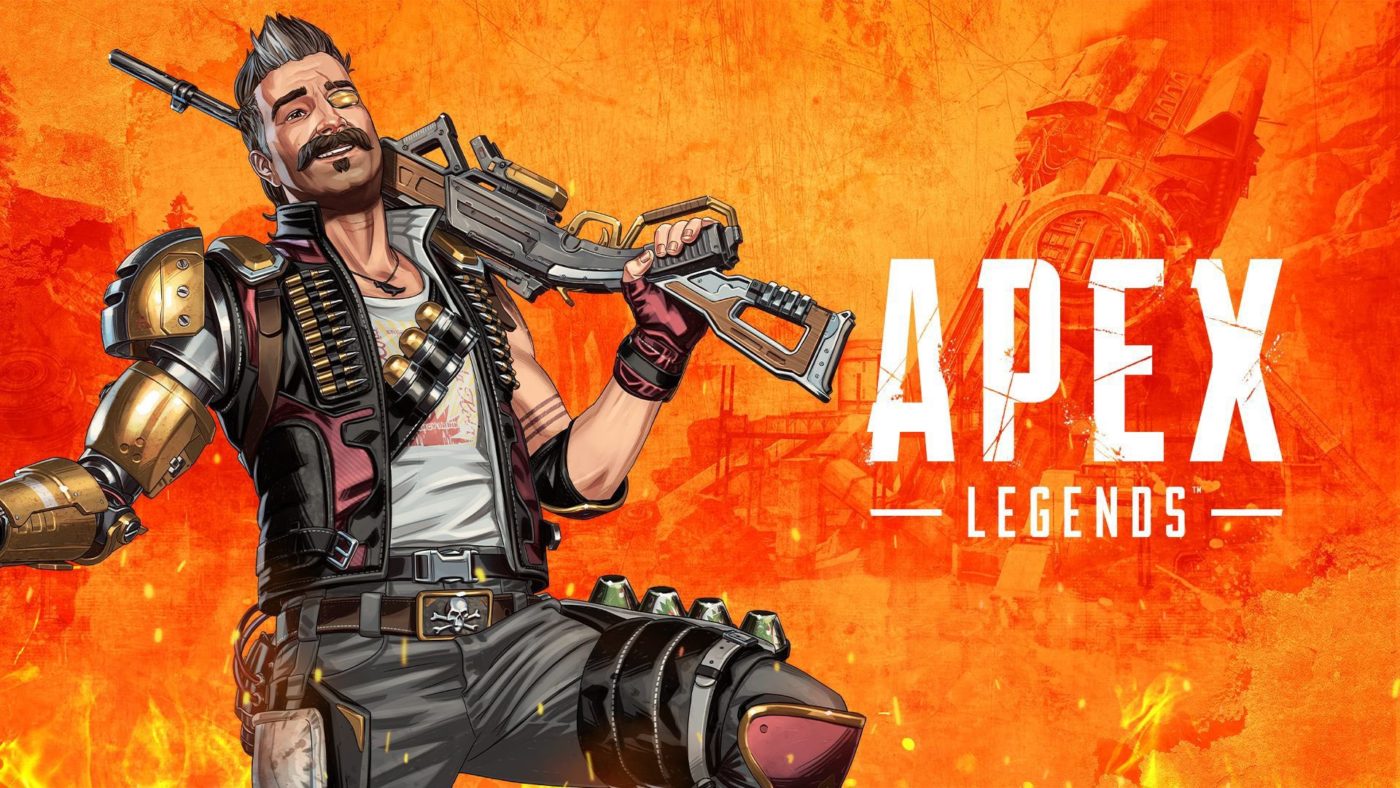 Same as with every other season, we get a new Stories From the Outlands video feature that introduces the upcoming new legend, Fuse!

Alongside Fuse, we’ll also see a new weapon in the 30-30 Repeater, the new Mayhem Battle Pass, and of course, the new ranked season! Here’s the info via EA: 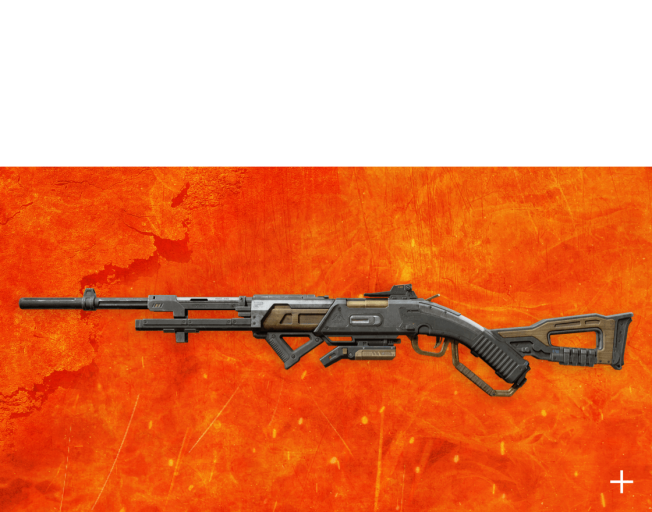 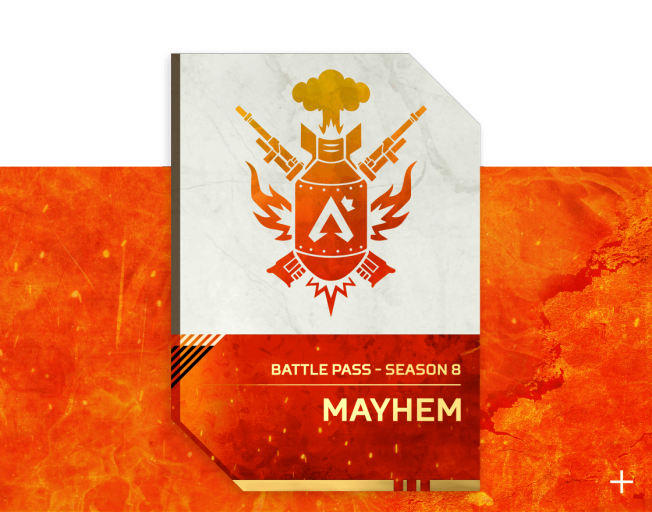 Over 100 items including Legendary skins, Apex Packs, Holo-Sprays, and more! 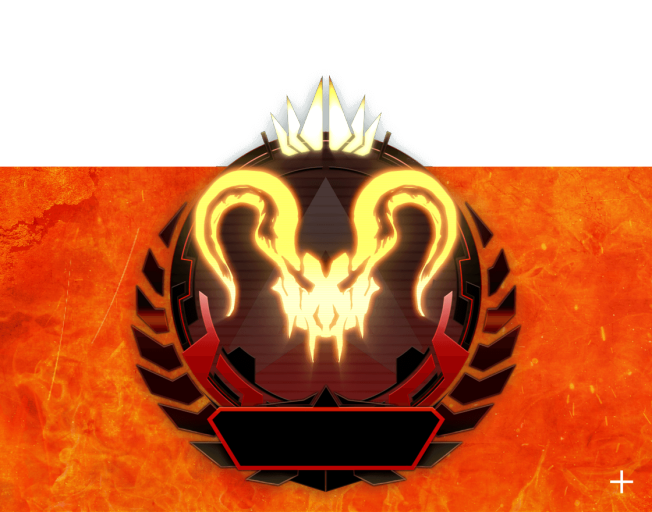 Blast your way to the top in the new Ranked Season!

Don’t forget, the Apex Legends Season 8 start date is February 2 and there’s bound to be a title update tied to it. Once it’s live, we’ll be sure to let our readers know. We’re going to most likely get a gameplay overview of Fuse soon too, so keep an eye out for that.