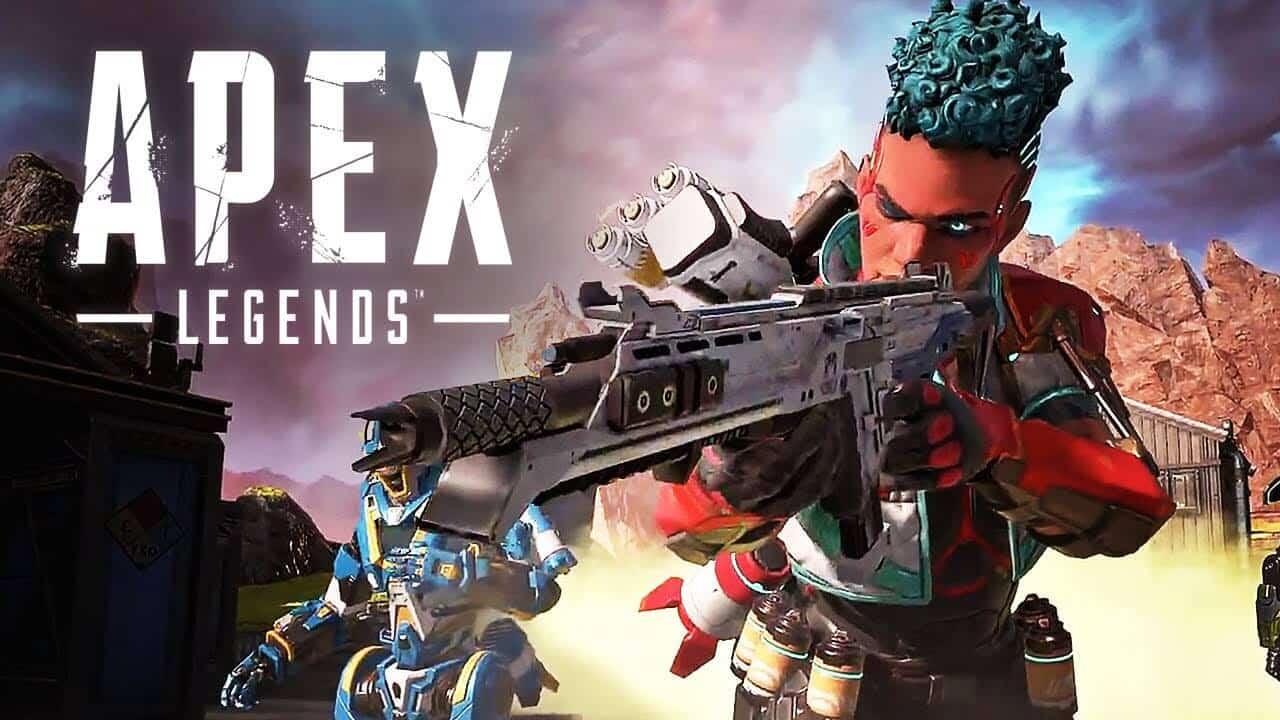 If you’ve been playing Apex Legends the last hour, then chances are you’ve noticed some strange bugs happening. While it doesn’t seem like the servers are down, players have begun reporting a number of issues with the Apex Legends servers, most are centered around UI related bugs and missing coins, legend tokens, and more.

If you are just getting logged into Apex Legends, or coming back from a game and noticing some really strange UI backs occurring, don’t worry, it isn’t just you. A large number of user reports have begun flooding in, with many pointing that their inventory for legend tokens, coins, and even crafting is now showing up as -9999.

Elsewhere, players are also reporting that a number of options in the UI have become inaccessible outside of the play option.

Respawn Entertainment has yet to acknowledge the issue, though given that more and more reports are coming in, we should hear something from them really soon.

In the meantime, it might be wise to stop playing should this issue become more problematic. We’ll keep a watchful eye on this one and be sure to update you all once we have any status update from Respawn.