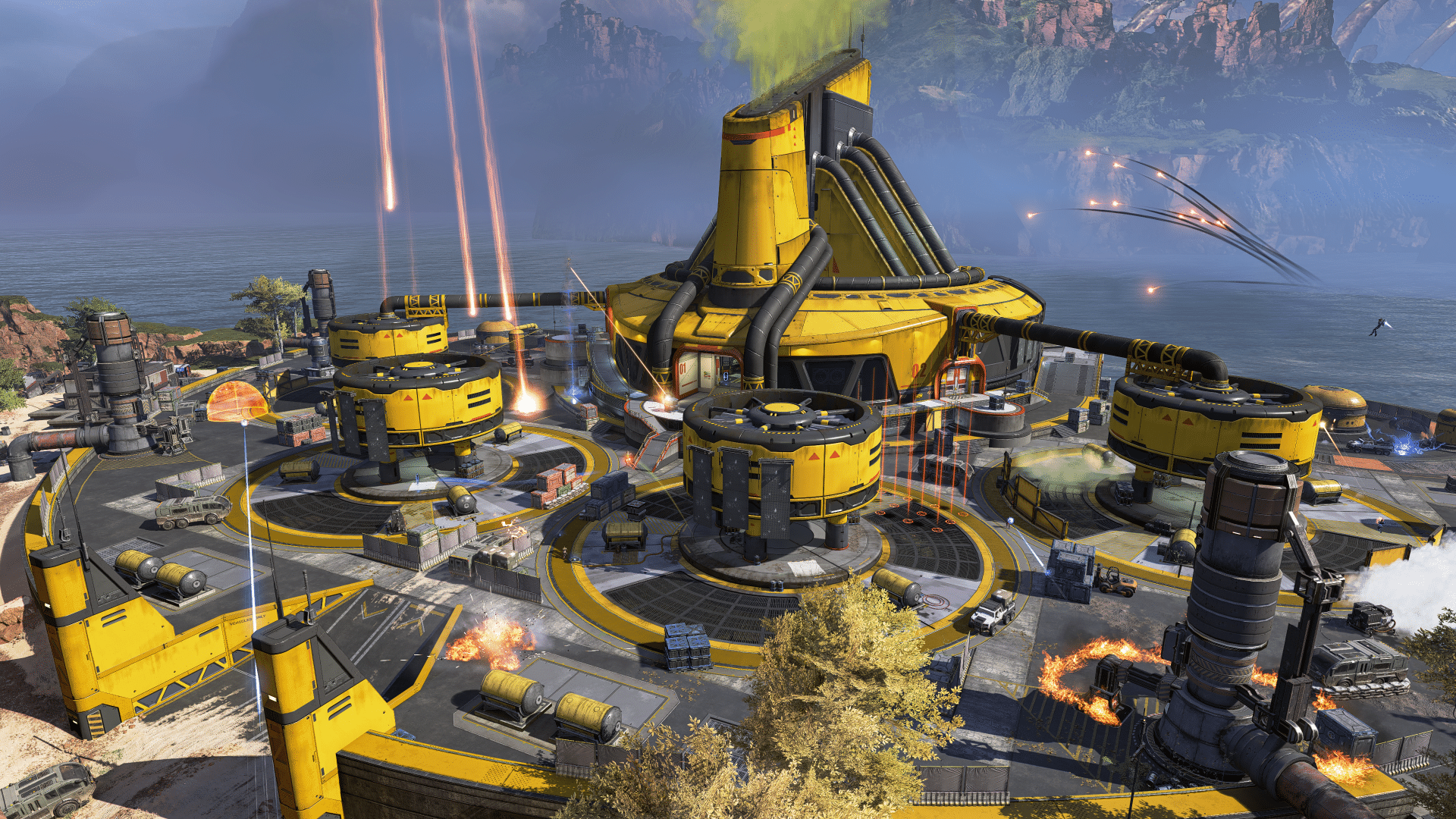 Respawn Entertainment has released the Apex Legends update 1.000.006 patch today, and this one is for enhancements to the PS5 version of the game and so much more! Check out the full Apex Legends March 29 update patch notes below.

This patch is also bringing some sweet updates for Playstation 5 and Xbox Series X|S owners. On March 29, we will be launching the native next-gen versions of Apex Legends. You will be able to play your favorite game in native 4K (PS5 & Xbox Series X) along with the game being outputted in glorious HDR. Additionally, we are planning support for more next-gen features in future updates.

How to upgrade Apex Legends for PS5:

For PS5 Owners who already have Apex Legends installed:

For PS5 Owners who do not currently have Apex Legends installed:

How to upgrade Apex Legends for Xbox Series X|S:

Apex Legends uses Smart Delivery on Xbox consoles. The best version of the game is automatically delivered to your console, regardless of generation – no extra steps are required from you.

That’s it for the patch. If there are any more additions or changes, we’ll be sure to let our readers know.

Fortnite Zero Build Officially Announced and Is a New Permanent Mode; Play the Game Without Building