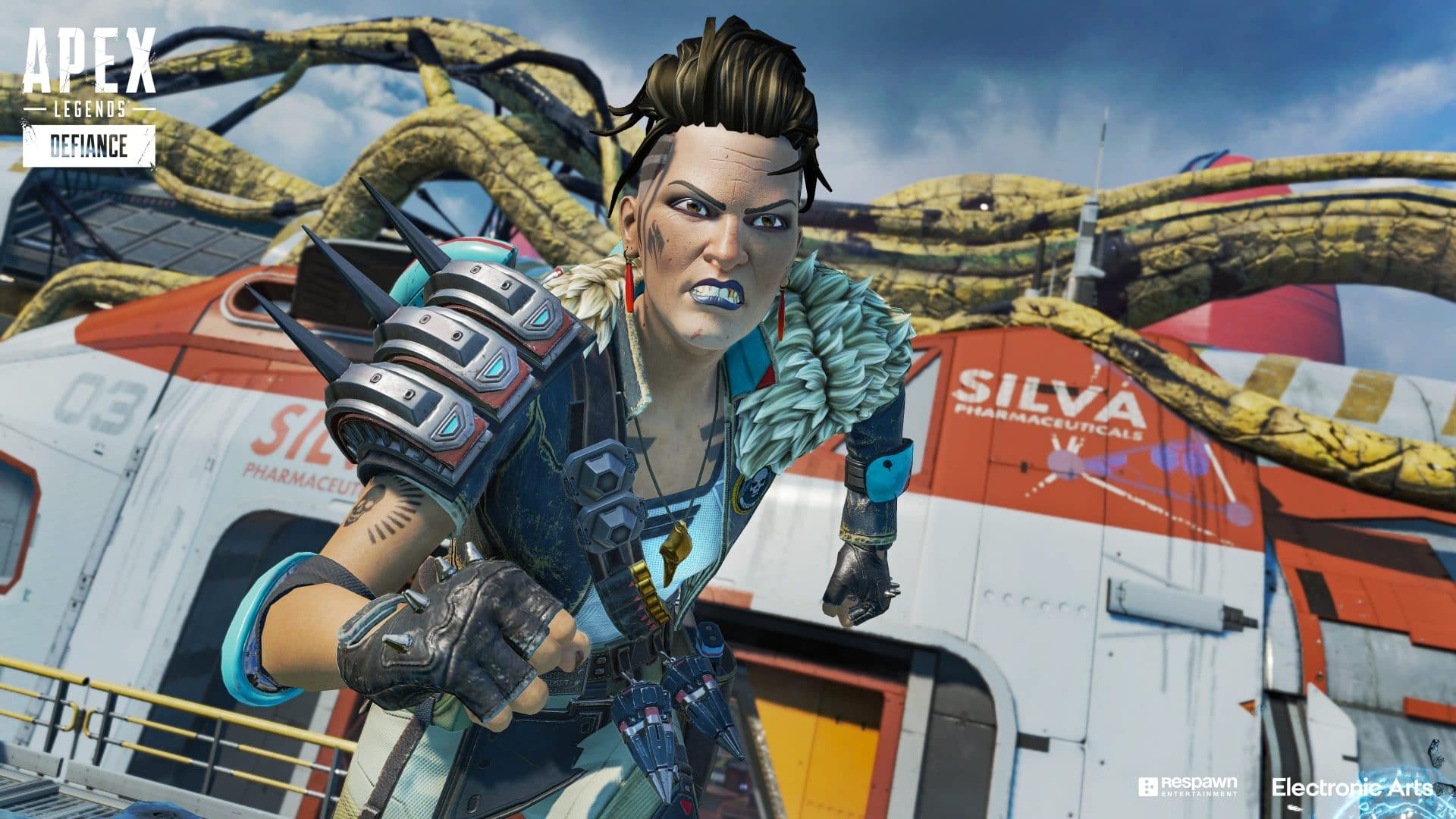 Respawn Entertainment has fired out Apex Legends update 1.000.013 on last-gen and next-gen platforms today, and this is an unannounced title update, so don’t expect any new content, especially since we just got the Awakening Collection event title update this June 21! Check out what’s new in the Apex Legends

Update: Respawn has no official patch notes out, but here’s what Apex Legends content creator KralRindo noticed that got changed:

The studio has not made any announcements regarding the title update so far, but we’ve listed some of the known issues being tracked on by Respawn.

Here’s what’s being looked into (via the official Apex Legends Trello board):

Not only that, but here are some of the issues the studio touched on over on Twitter:

We are continuing to investigate reports of input delay some Xbox players are experiencing. Thank you for your patience while we work to resolve this.

We've identified an issue preventing some Steam players from launching @playapex. You should be able to work around it by:
-Right Click on Apex in the Steam Library
-Select Properties
-In the General tab, remove parameters related to reticle color from the Launch Options section

Once the studio releases the official changelog, we’ll be sure to update the post, so refresh it from time to time throughout the day.

Don’t Starve Together Update 2.49 Slinks Out for The Curse of Moon Quay (June 30)