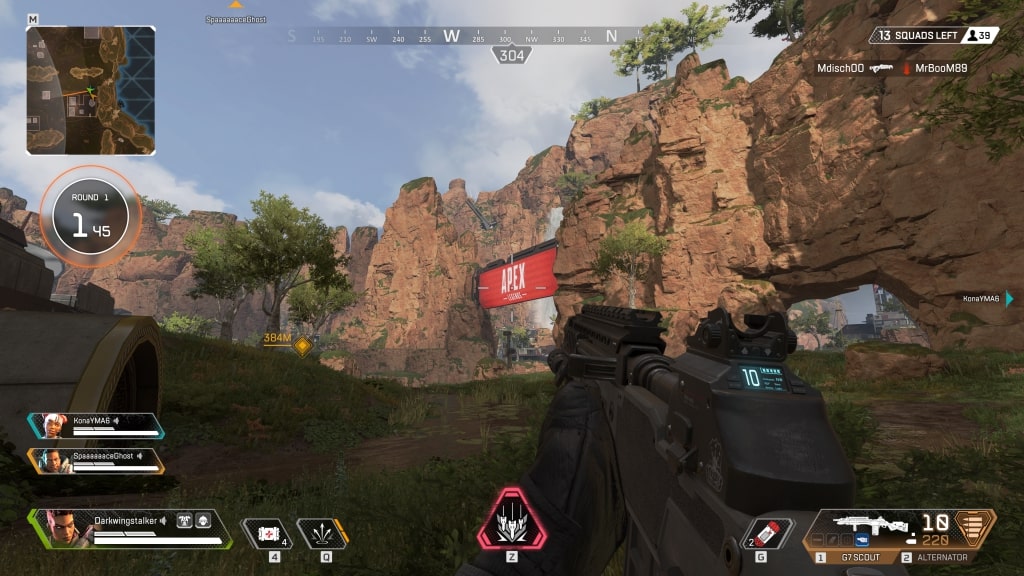 Clocking in at just 500MB on PS4, here are the Apex Legends update patch notes (via Reddit):

You can choose to allow invites or opt out in the Friends menu.

Made small improvements to the UI for customizing Legends.

Added option to turn off lighting on compatible hardware [for example, Razer Chroma devices] in the Mouse/Keyboard settings.

Unfortunately, this new Apex Legends update also introduced a new “lost progression bug,” which Respawn is familiar with. Here’s the studio’s latest update on the matter:

Once we get another update from Respawn, we’ll update the post to reflect this.

In other Apex Legends news go check out some of the purported leaked info coming to Season 1!