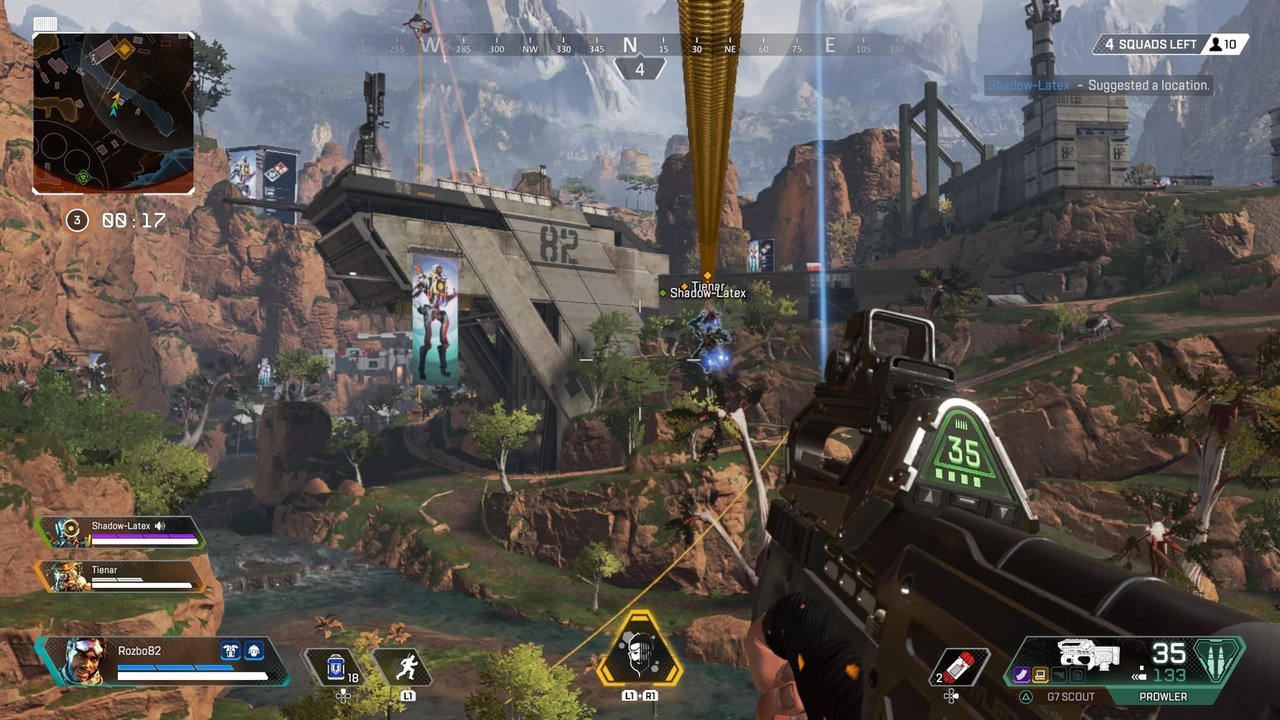 It seems Respawn Entertainment has released a new Apex Legends update, and it’s an unannounced one, which means it’s mostly to fix bugs and not usher in new content. The Apex Legends update 1.19 patch clocks in at just 600MB on PS4, 660MB on PC.

Currently, Respawn has remained mum on what the patch does. On the PS4 front, checking the update history only reveals that it’s for stability improvements and bug fixes. 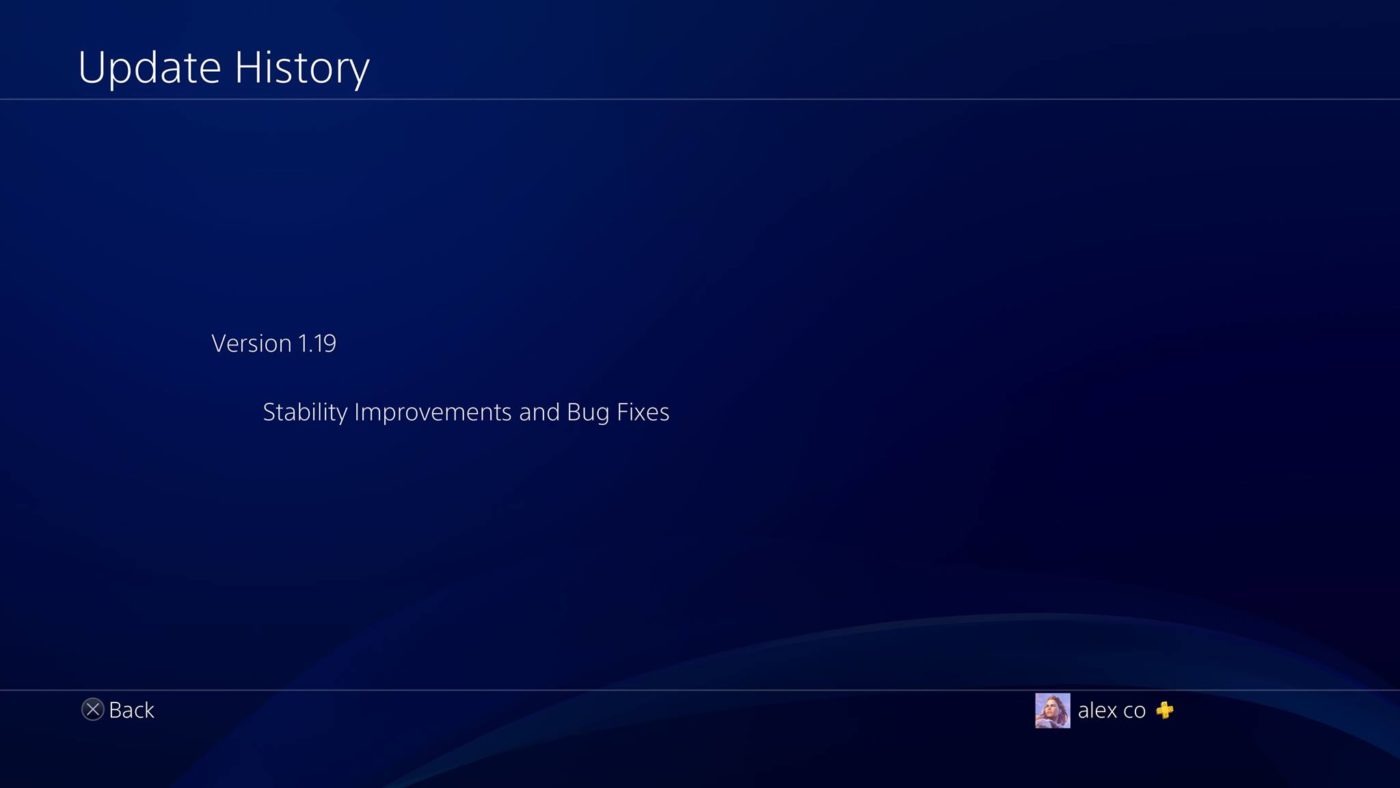 Yep, that’s it. But usually, the update history doesn’t list down the specific changes (hence why you read them on MP1st!). We’ve reached out to EA to see if there are specific notes. If and when Respawn posts ’em, we’ll update the post accordingly.

In case you didn’t know, the last Apex Legends update (1.18), introduced the Wraith Voidwalker event, and here’s the list of changes included. Hopefully, we’ll get a lot of new datamined info from this patch, since the last patch revealed that Respawn is working on 14 new legends!