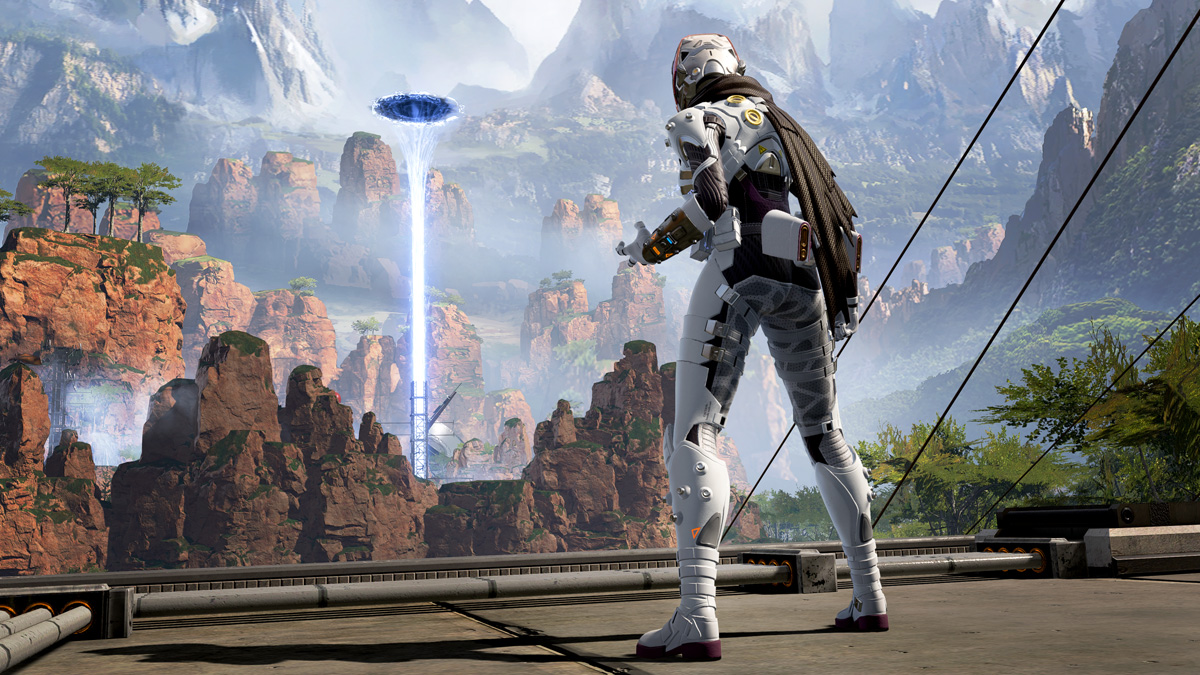 Apex Legends Update 1.35 Pushed Out, Here Are the Fixes

Heads up, Legends: This afternoon, we pushed through a patch for PS4 that addressed the following:

Yes, that’s basically it. Unfortunately, for those suffering through connection issues, no official word regarding that has been announced so far, so don’t expect any change at all from this patch.

If you spot any gameplay-related changes that wasn’t announced, please let us know down in the comments below or send us an email.