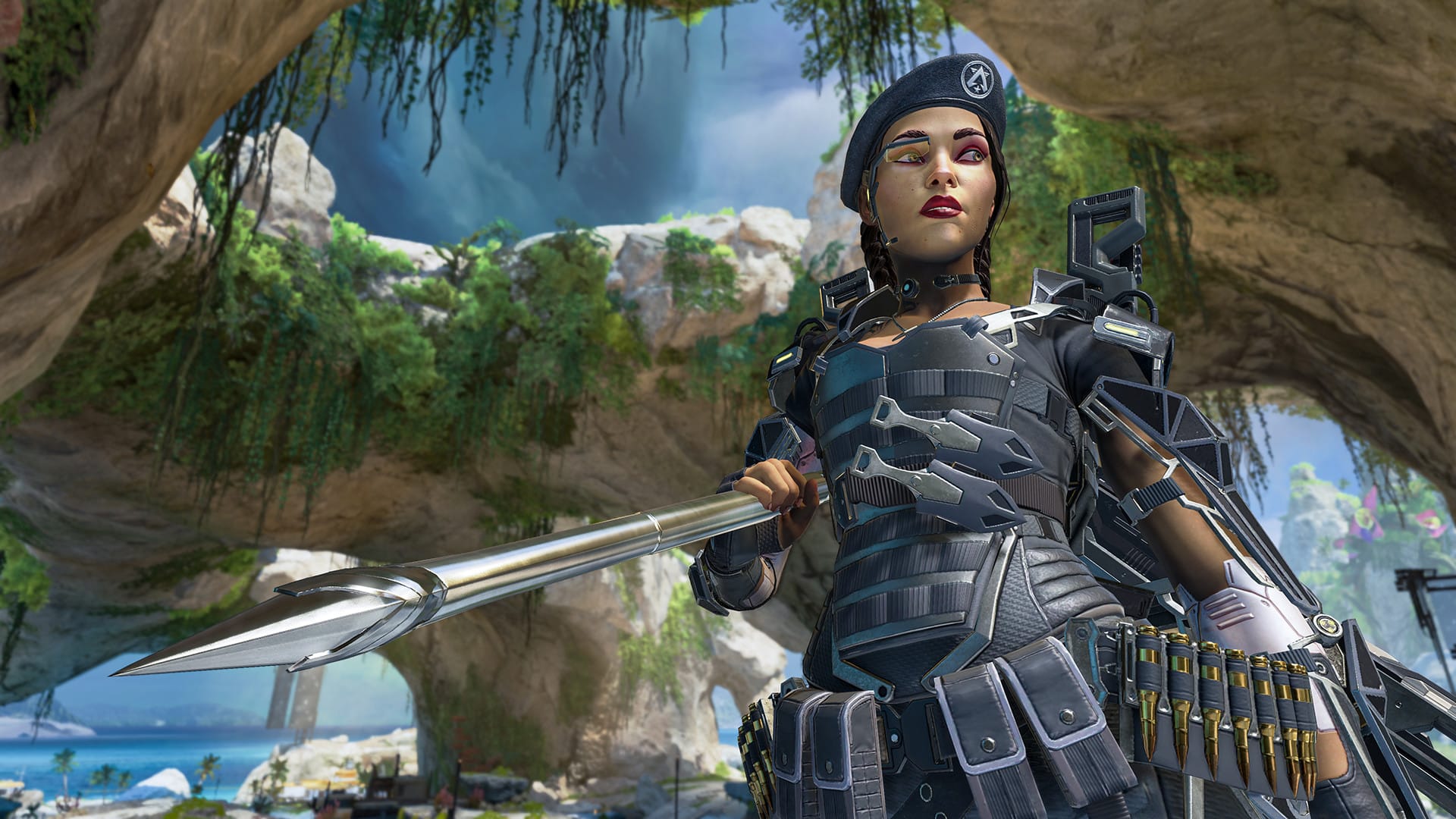 Respawn Entertainment has released Apex Legends update 2.04, which fixes a few gameplay-related bugs. This is a minor update, and is a small download. Read on for what’s new in the official Apex Legends September 6 patch notes.

Here’s what got fixed via Respawn Entertainment:

That’s about it. While there are other bugs listed in the official Apex Legends Trello board, fixes for those should be released in a different title update. Same as always, if you spot other changes and adjustments not mentioned above, leave a comment below and let us know what you find.