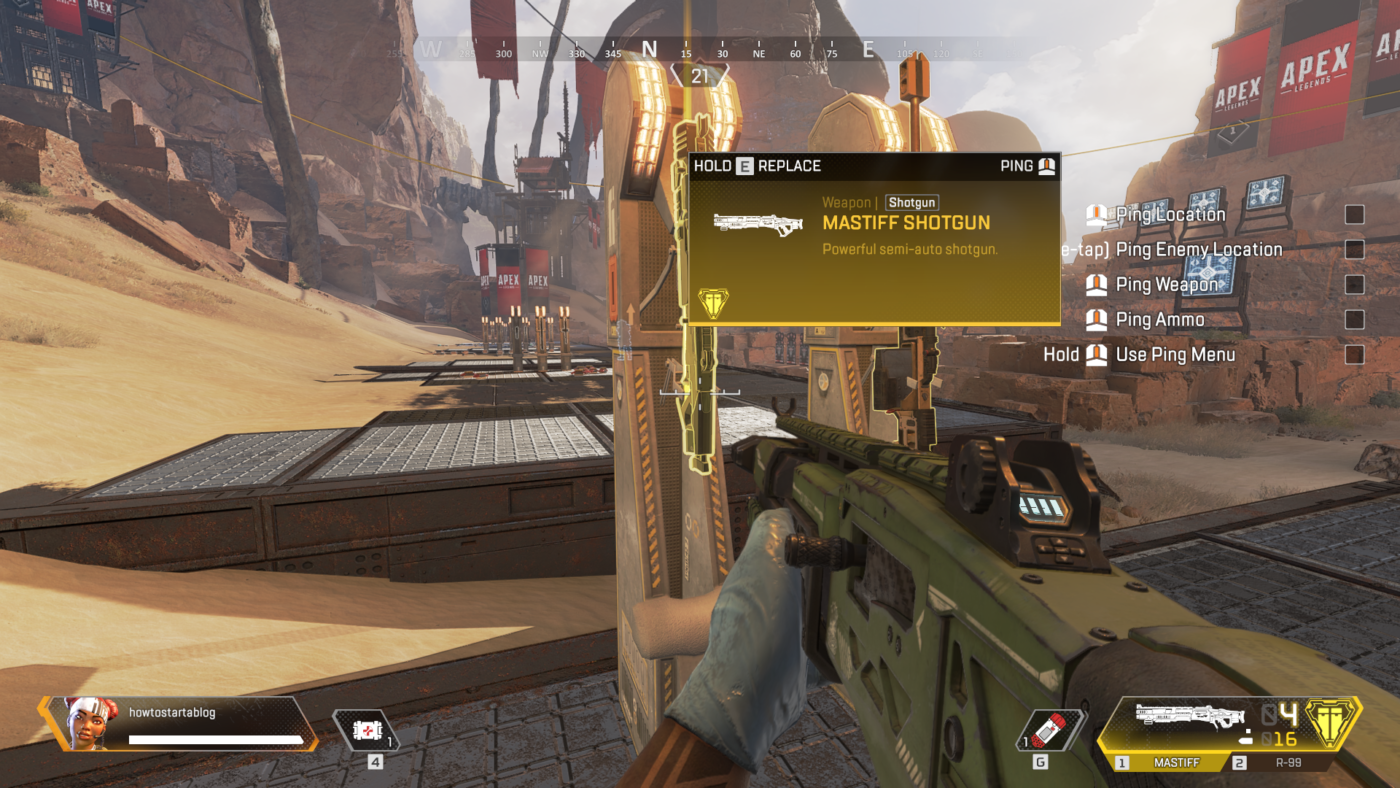 According to Respawn, the Apex Legends update today May 27 server update is to tone down the Mastiff spawn rates, and something for Gibraltar.

Heads up, Legends! This morning, we pushed through a small fix that addressed the following:

That’s it as far as what we know. If you spot any changes not mentioned above, feel free to leave a comment below and let us know what it is. In other Apex Legends news, Respawn Entertainment has opened a studio based in Vancouver that’s solely focused on Apex Legends.