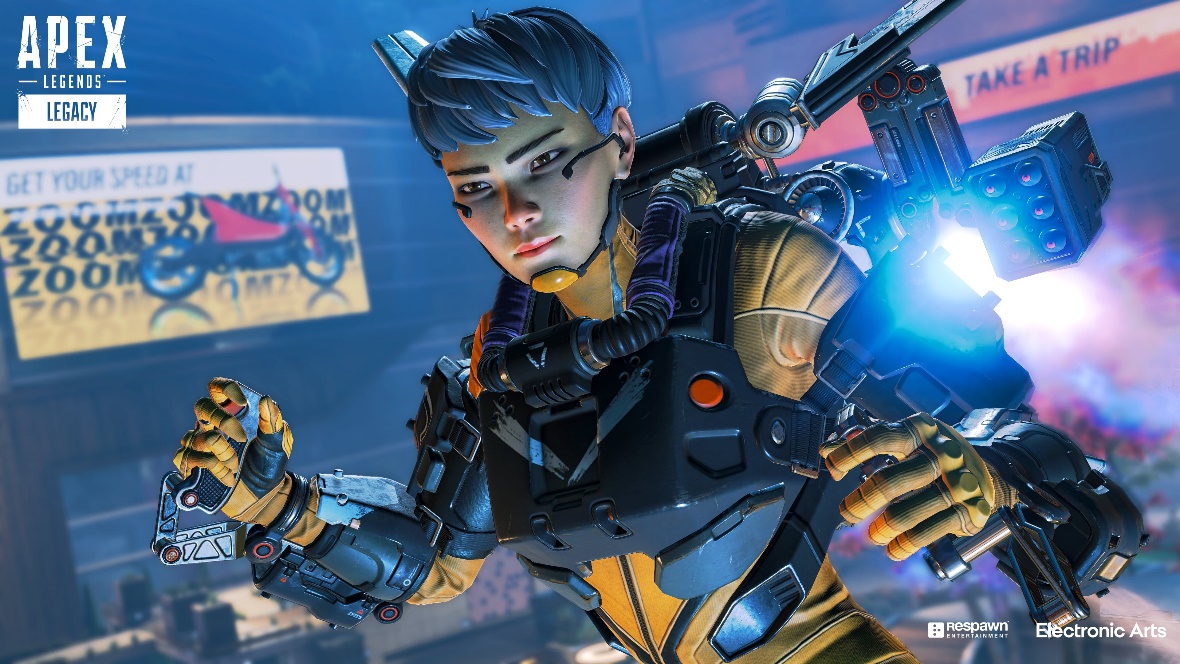 It’s time for some new blood to soar in the world of Apex Legends, as Respawn Entertainment and Electronic Arts have released a brand new Apex Legends: Legacy trailer where Valkyrie’s abilities are featured!

Here’s the trailer for fans to check out and get a taste of what’s to come.

Here’s the details and notes on Valkyrie via press release.

On May 4, Apex Legends: Legacy lands on PC and consoles with new Legend Valkyrie, the ultimate wing-woman and daughter of Apex Predator, Viper. Determined to carve her own path, and with her swarm of unique abilities, Valkyrie is ready to make history and have everyone in the Apex Games remember her name. Get a look at the new jetpack flying Legend’s new abilities as she takes her fight to new heights in today’s vignette trailer here.

From her passive to ultimate, Valkyrie’s abilities soar in Legacy:

If you haven’t checked out the latest Apex Legends: Legacy gameplay trailer, here it is spotlighting 3v3 mode and map update.

Apex Legends: Legacy hits PC and consoles on May 4.