It’s no secret by now that Apex Legends is a mega success for publisher EA developer Respawn Entertainment. From launch until today, the free-to-play battle royale has amassed quite a following that one could argue that it’s the best battle royale game available today. It seems loads of players feel the same way based on EA’s Apex Legends Year in Review 2021 stats! From the data release, it looks like the game isn’t slowing down anytime soon. 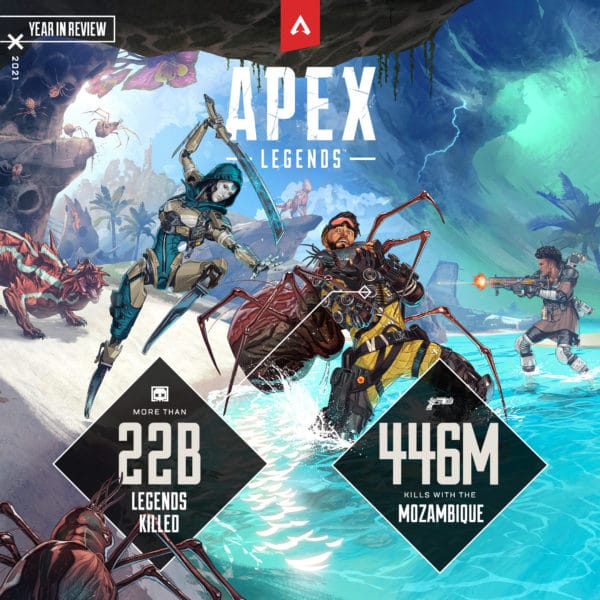 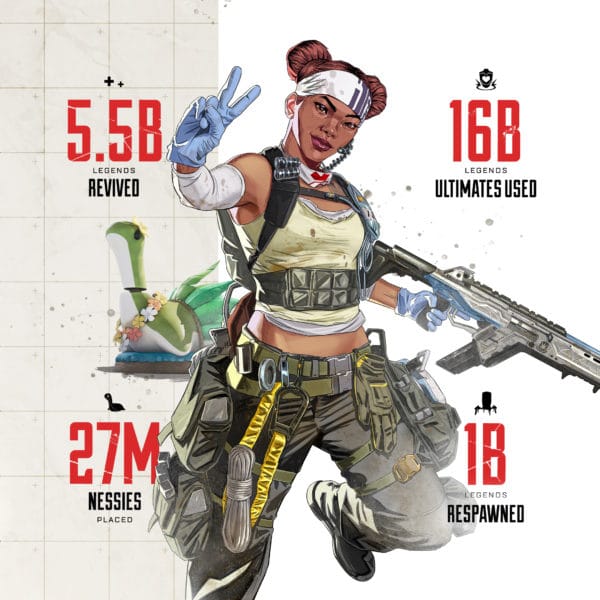 While legends got the Raiders Collection Event earlier this month, it’s safe to say that this won’t be the last event or content drop from the game. Chances are, we’ll hear more about Apex’s next major event/season once the holidays are over.

Here’s to another year of lootboxes, kills, and ultimates, legends!