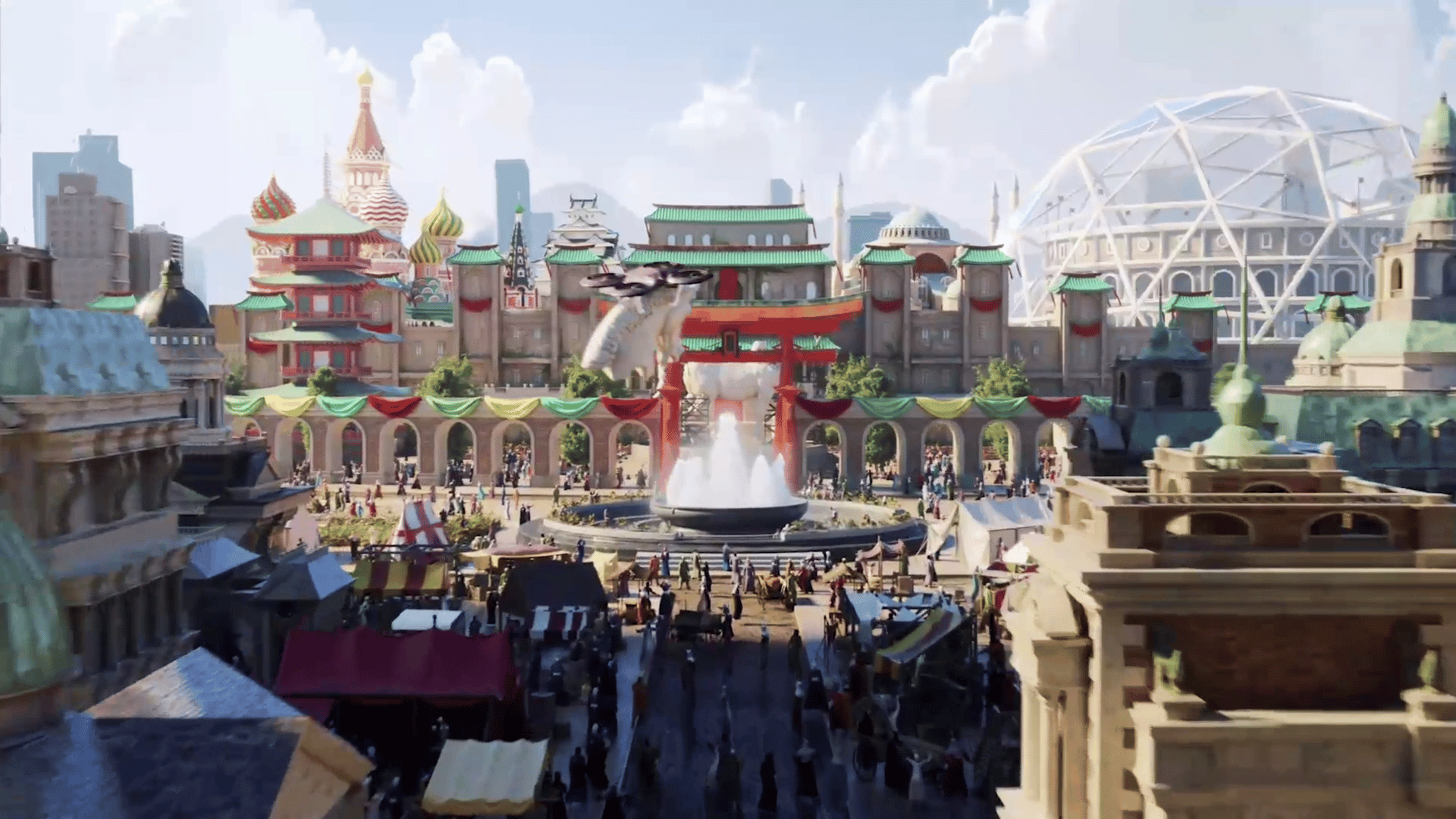 Ara: History Untold is a brand new 4x strategy game in the vein of Sid Meier’s Civilization series and the fantastic new Old World. It allows players to change the history of the world by creating their unique take on history with their own events, landmarks, and achievements.

Exactly what changes Ara: History Untold will bring to the genre remains to be seen, but players who are interested in checking it out for themselves can join the early access community at the game’s website. The game has also been announced to be launching as part of Xbox Game Pass, so subscription holders will be able to check it out at no additional cost.

check it out if you want to see the trailer for yourself:

Ara: History Untold is expected to release in the next 12 months for PC and Xbox Series X/S.