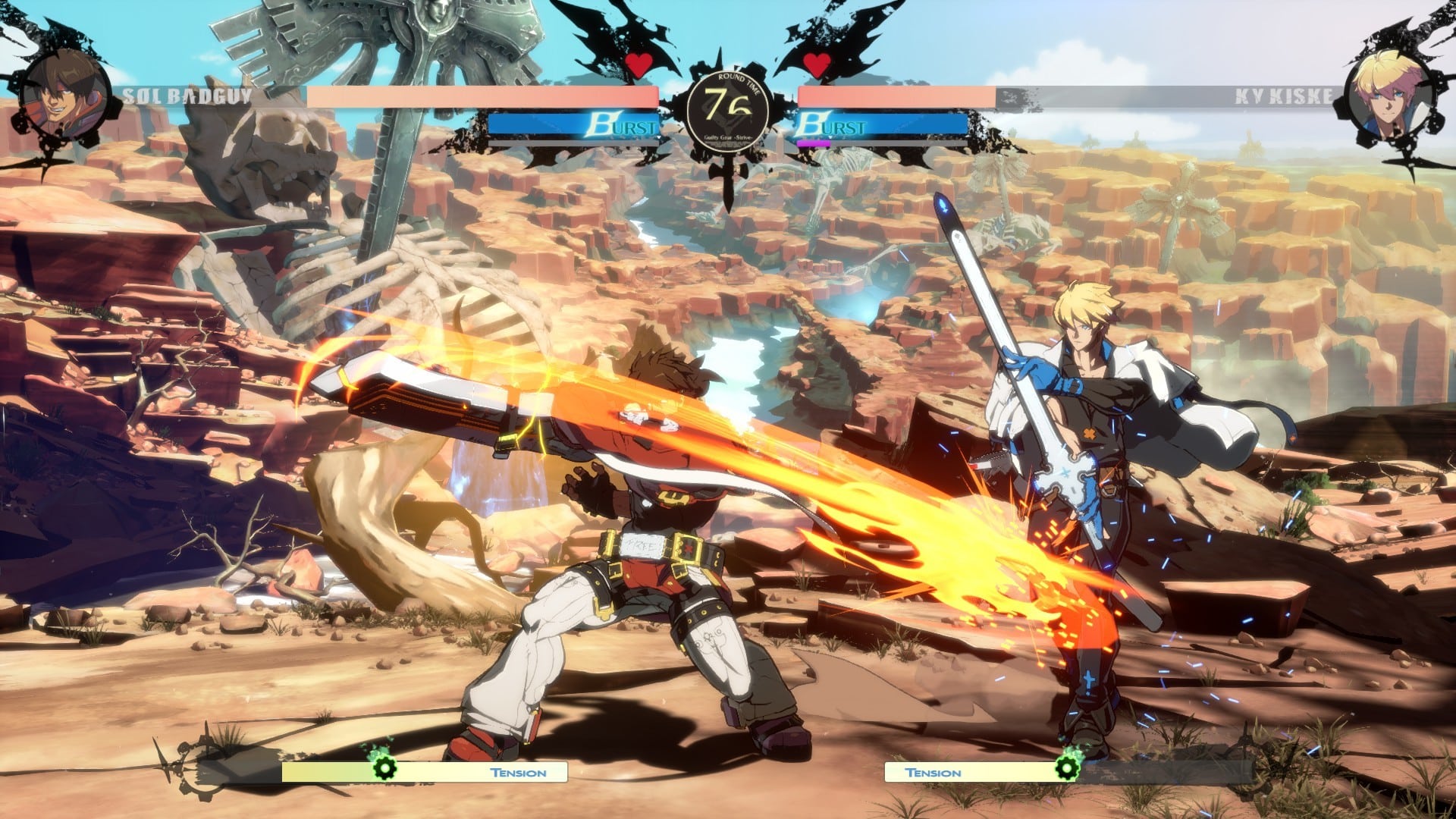 During EVO 2022, Minoru Kidooka, CEO of Guilty Gear Strive developer, Arc System Works gave an interview to IGN where he expressed how as a studio, he wants Arc System Works to be less passive in regard to collaborating with other existing IPs.

We need to expand fighting [game] communities through IP. In the future, if we have such an opportunity, we are actively pushing to collaborate with new IP owners.”

Kidooka also mentions how he wants to change the company’s offering and create games that will resonate well with global audiences because up till now the studio only has Dragon Ball FighterZ and Guilty Gear Strive which is well known among the masses. This way, he can use well-known IPs and expand the fighting genre among the more general audiences.

Minoru Kidooka says that he has a plan, with his top priority remaining to expand Guilty Gear Strive, but also always thinking about the future of fighting games in the back of his head. One of his dreams includes creating and planning a game from the ground up in the United States. Finally, the CEO highlights that the BlazBlue IP can expand beyond just the fighting genre.