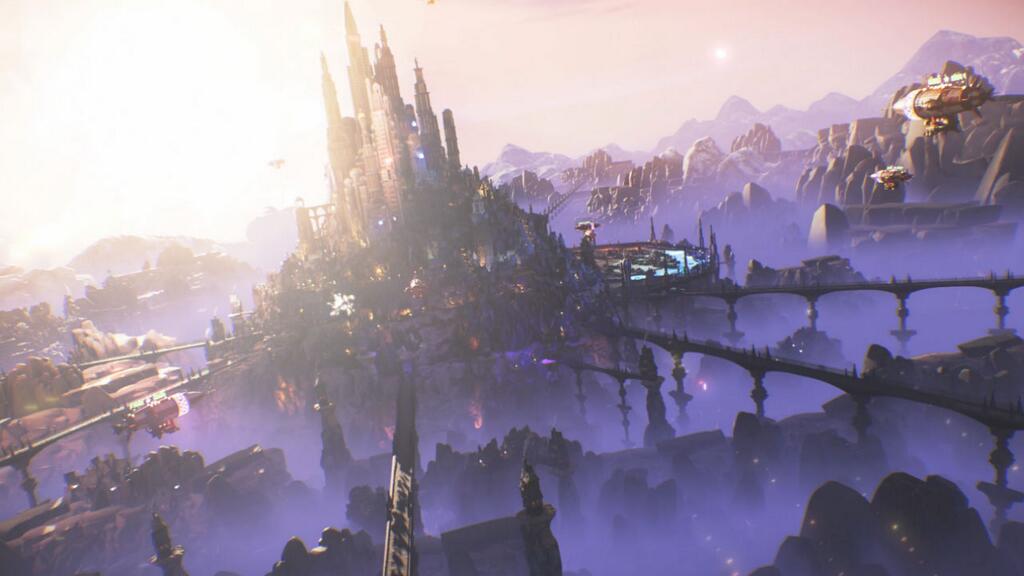 Powered by Crytek’s CryEngine, it was announced today by developer Crytek Sofia who plans to launch the title on PC, Xbox One, and PlayStation 4. It will be playable at this year’s E3, where we hope to find out more.