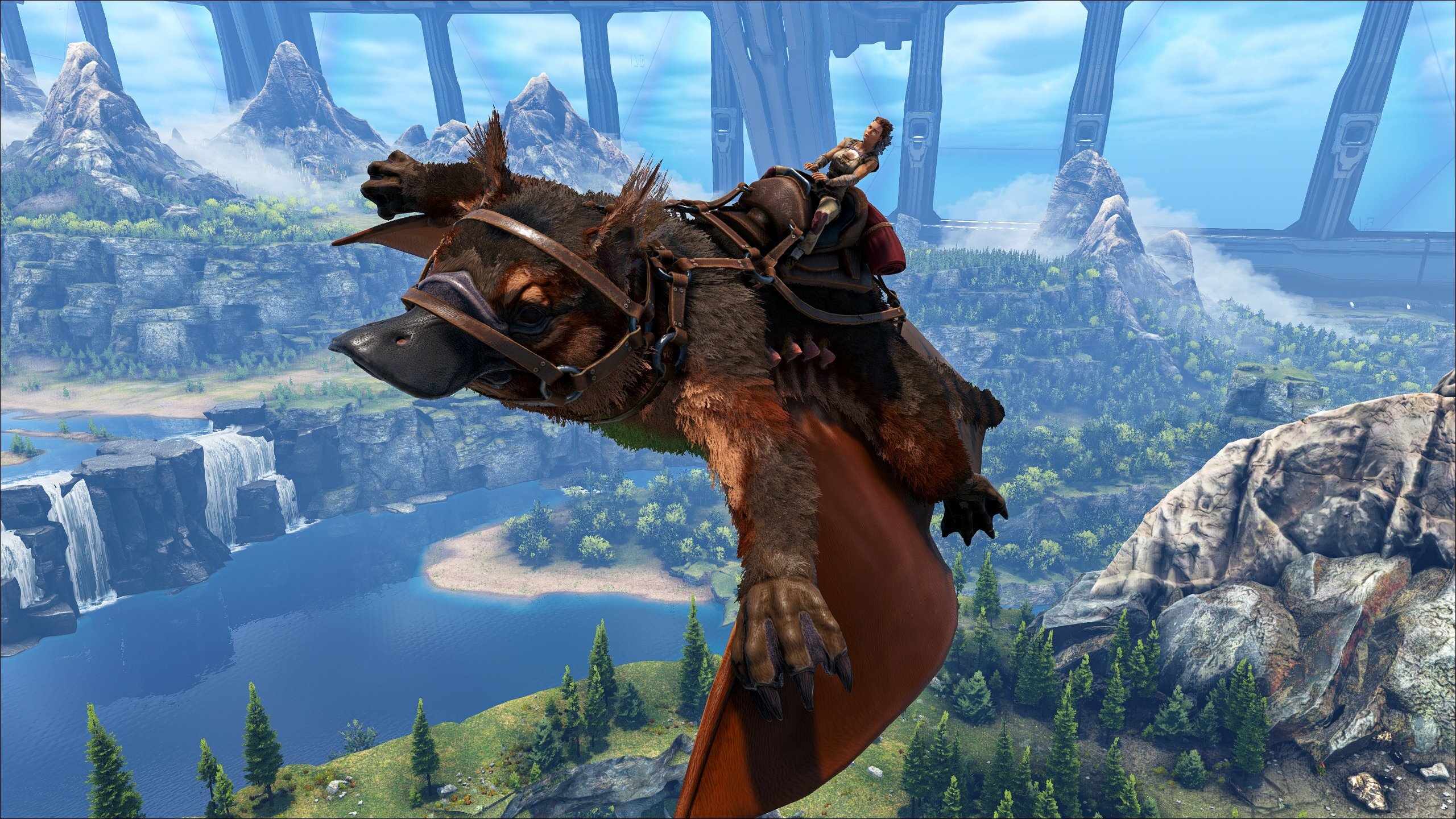 Following yesterday’s patch for Ark: Survival Evolved, Studio Wildcard has started an Ark Evolution Event for June 25! This starts today, and lasts untl June 28! Expec the usual double XP to be doled out.

An ARK: EVOLUTION EVENT is active from now through June 28th, with:

With the release of Genesis Part 2, Ark: Surival Evolved has fully, uh, evolved. So expect more events but not any major content drops in the future. That said, we do have Ark 2 to look forward to soon-ish.

Halo Infinite Multiplayer Is Going to Feature Its Own Storyline