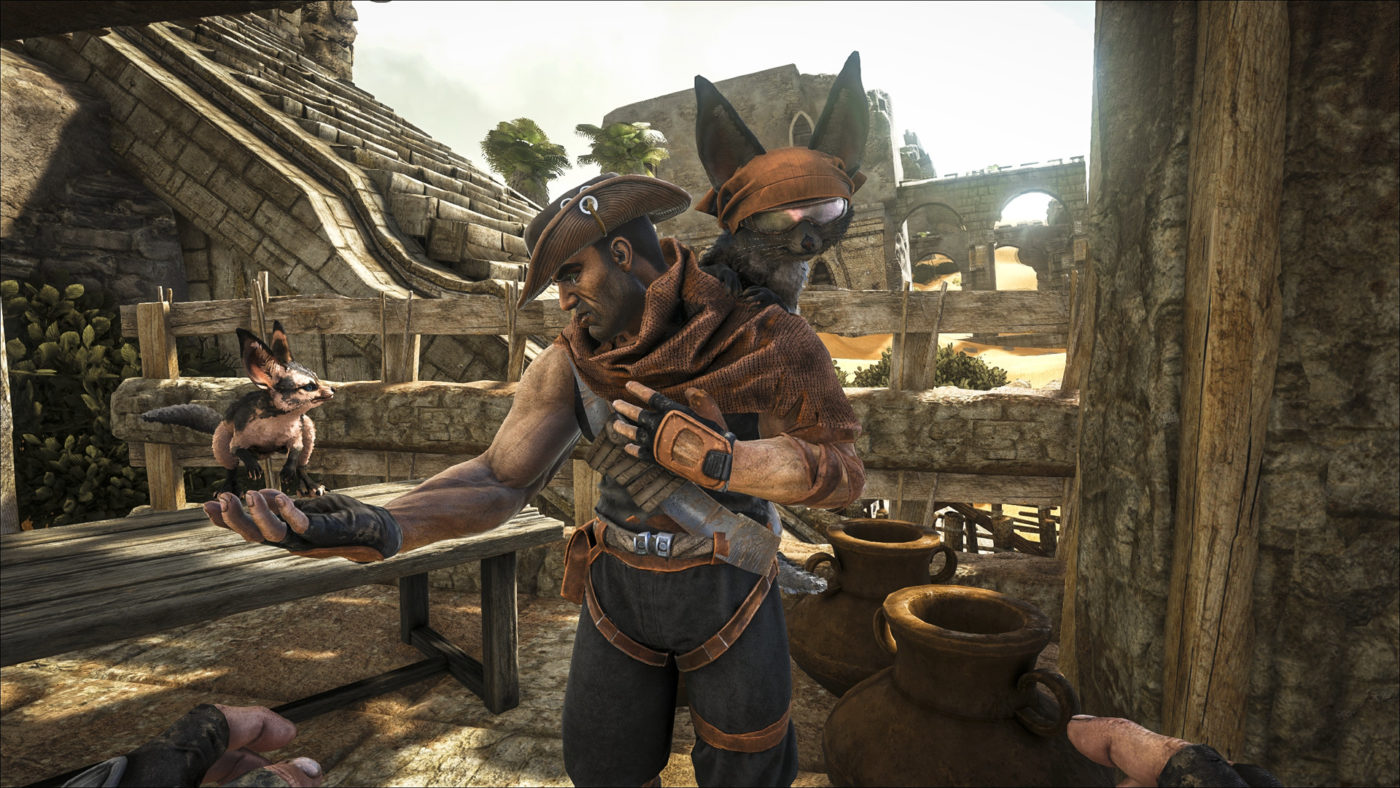 A new ARK: Survival Evolved PC patch has been unleashed. Update 273 tweaks sleeping, handcuffs and more. Be sure to read up on the patch notes below, so you don’t get caught off guard when hitting the hay, or when you’re captured!

See below for the full list of patch notes:

Now go get to playing Ark and rapidly consuming that poop!

In other Ark news, the PS4 update included big memory improvements and cutter optimizations, and the game runs surprisingly well on Xbox One X hardware.

Call of Duty: WWII PS4 Avatar Being Given Away Again for Simple Mission Completion