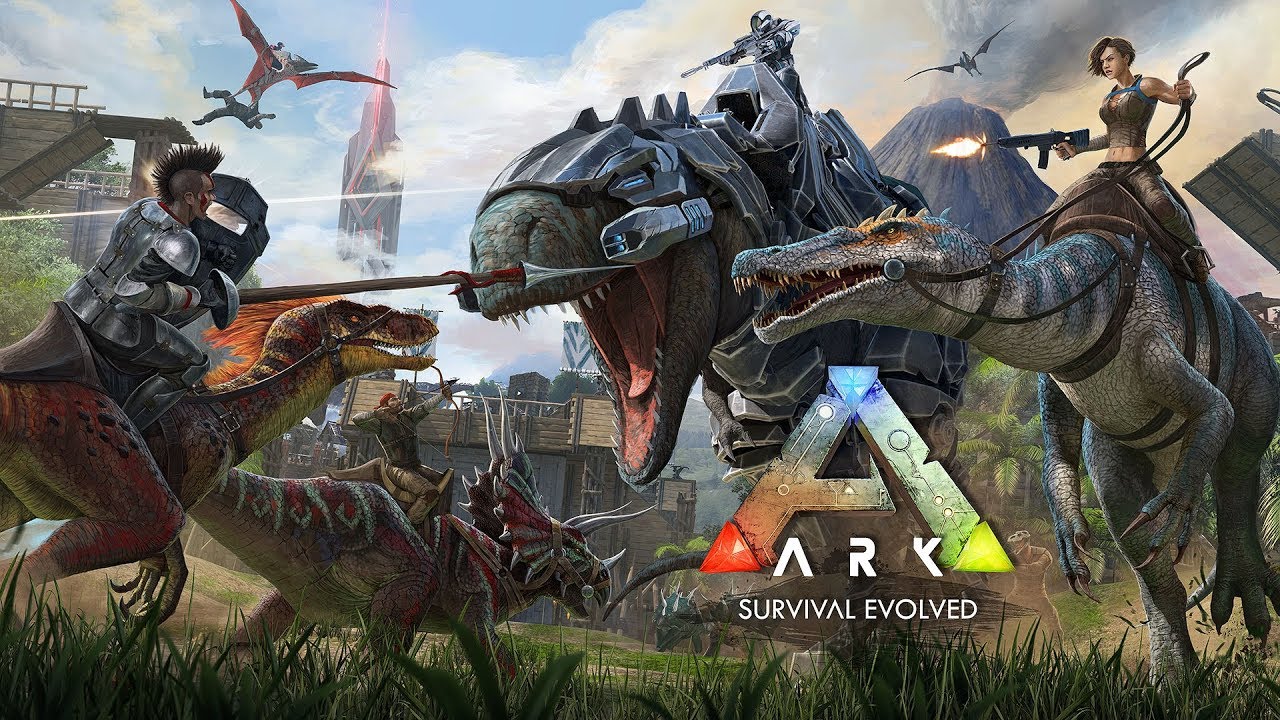 Ark: Survival Evolved is coming to Xbox One X with style, it seems. Aiming to take optimal advantage of Microsoft’s new “most powerful console,” Ark on Xbox One X will feature high dynamic range (HDR) support and two graphics modes.

The first is a Detailed Graphics version with 1440p resolution and Truesky (which is the equivalent to High quality on the PC) at 30fps.

The second is a 1080p mode which equates to the current Xbox One graphics, with improved 60fps.

If the system manages to keep up with game’s demands, this should make for one of the better Ark experiences!

For those playing in splitscreen, the host tether will still be enforced, but players will be given more range to split up and explore.

The Xbox One X will eliminate the host tether in local splitscreen mode and will increase the tether range in non-dedicated mode. Unfortunately we were unable to remove the tether completely due to CPU limitations, but we hope that players will benefit from the increased range.

As for Xbox Play Anwhere and cross-play support, they are still currently delayed until November. This is due to the developers wanting to “get BattlEye functioning on Microsoft’s platform.”

If you’re interested in renting a server, that service will be available on Xbox starting October 25th.

In other Ark news, the devs managed to get cross-play between Xbox One and PS4 systems working internally, but Sony will not allow public access. If you’ve taken a break from Ark and want to get back into it, check out details of the latest expansion here.