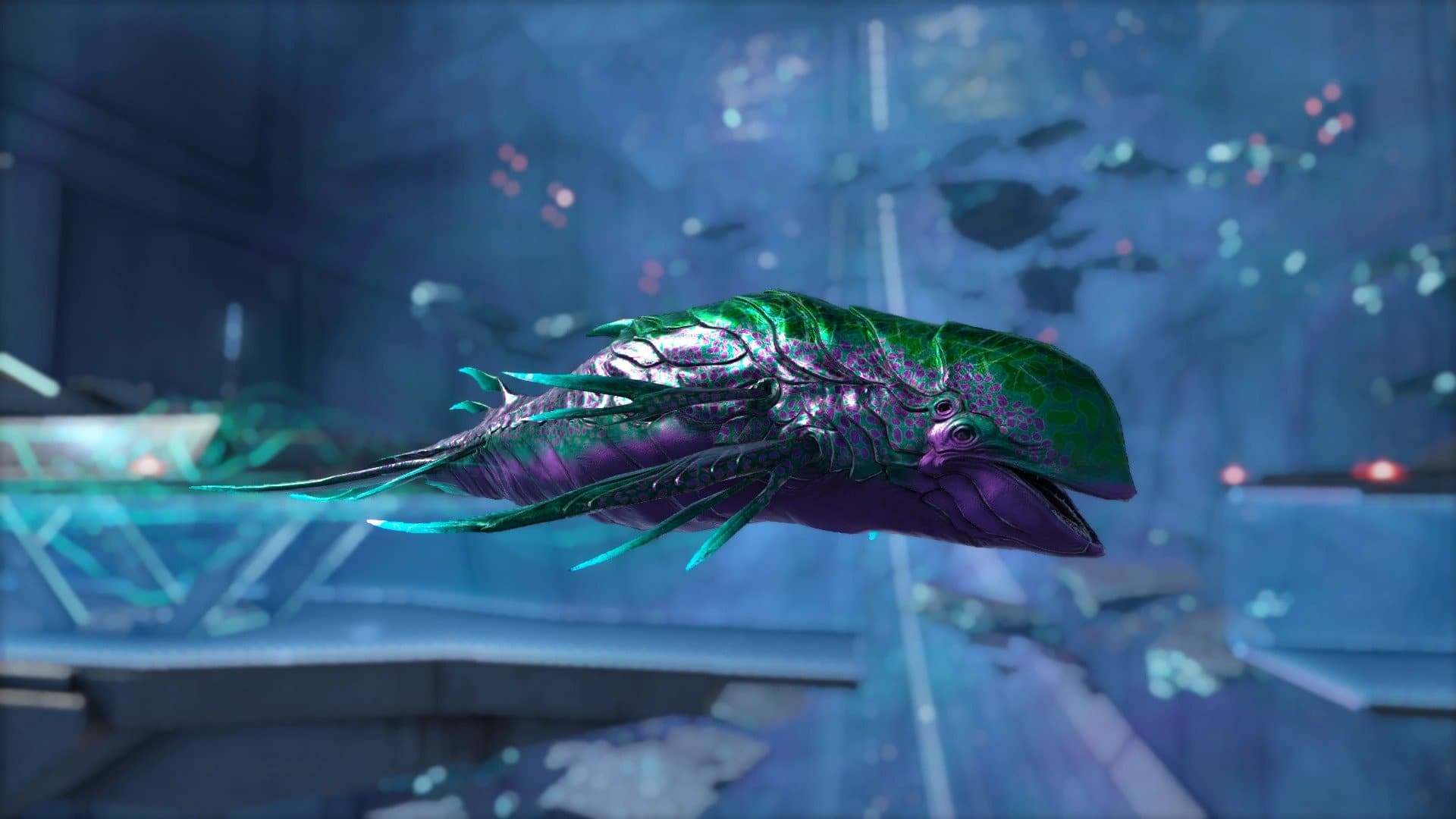 Studio Wildcard has released the Ark Survival Evolved April 29 update, and this is a server-side fix, meaning no download is required. This patch sees a balance pass for the Astrodelphis, alongside other fixes. Read on for the full Ark April 29 patch notes.

That seems to be it. If you want to keep updated with the latest Ark Survival Evolved patch notes and news, make sure to bookmark our game hub for it.