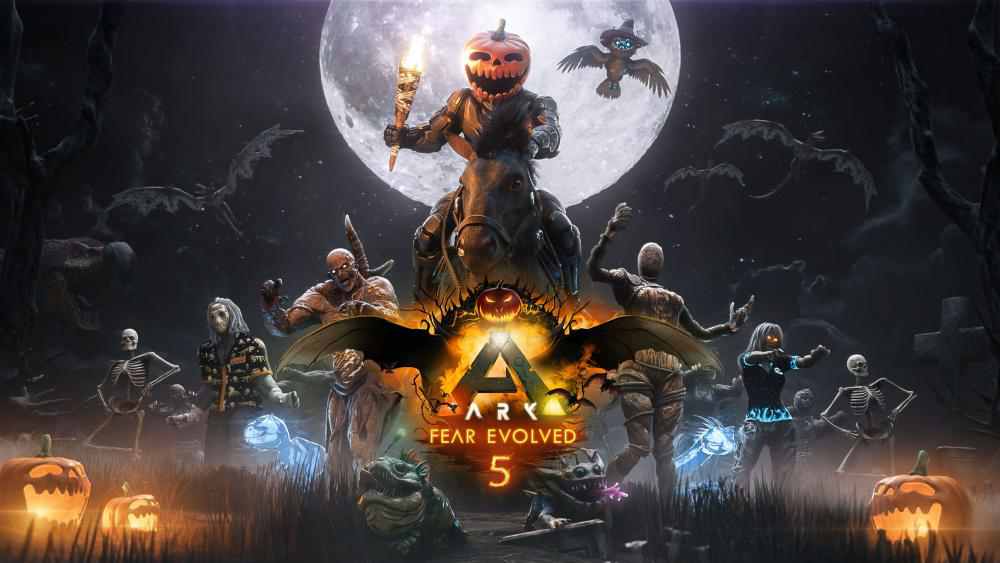 Studio Wildcard is giving Ark players some Halloween treats, as the Ark Survival Evolved update 2.68 patch is out this October 26, and this is for Fear Evolved 5! There are new chibis, creepy costumes, and more! Check out the trailer, and other details in the patch notes below.

Update: Studio Wildcard has issued a list of fixes for the console versions!

The following dismounts will now respect an overriding dismount immunity buff when the effect is created by any of the following creatures and items:

Quality of Life and Misc.

This event can be manually activated with the server arg parameter: -ActiveEvent=FearEvolved 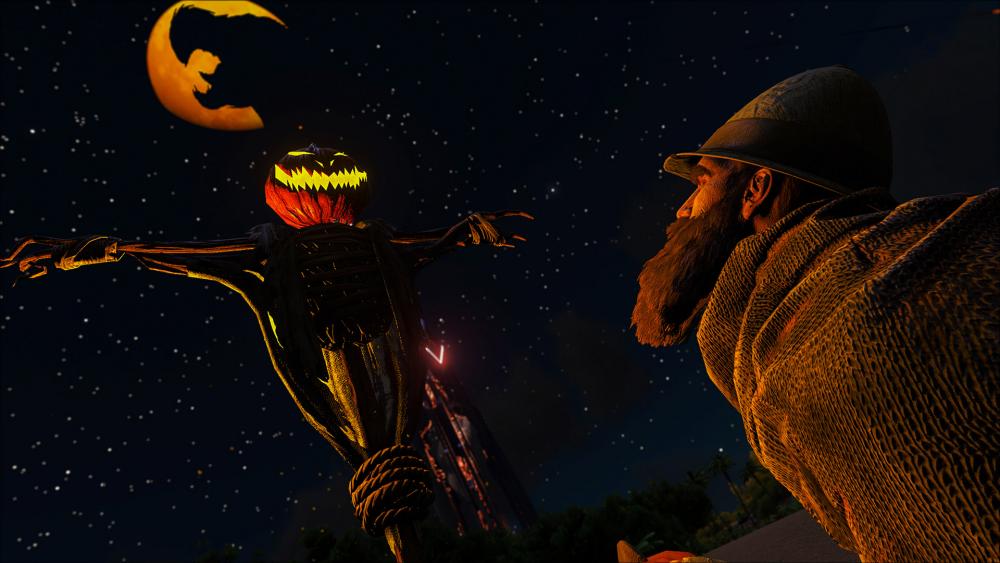 Go scouting for all the past Fear Evolved content while treating yourself to 5 new spooky themed chibi’s, 2 new full-body skins, and 4 new shirt prints to add to your growing collection!