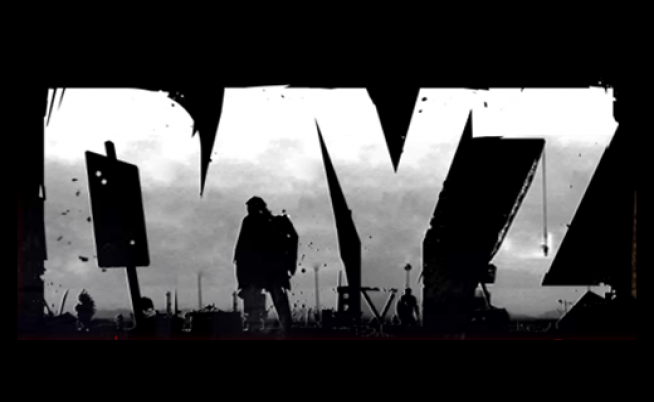 Since the launch of DayZ Mod, Arma 2 sales have skyrocketed by nearly 500%, proving to be quite a success. RockPaperShotgun had the opportunity to interview Dean Hall, creator of the DayZ Mod, where he revealed some details concerning Arma 3 and the modding community.

When asked about his plans to bring DayZ to Arma 3, he replied, “personally I want to see it develop almost as its own entity. And so, given the amount of sales it’s made, it’s really just a question of when. And the cool thing about ARMA III is that so many new features come with it that’ll be really good for DayZ.”

Another thing that Hall talked about was the overall modding community and how it has had a huge impact of how successful a title is. He says, “if you can cross off a few specific problems, then mods are a really fantastic way of dealing with your product. Like, I’d tried to pitch this concept to other studios before, and people just weren’t interested in it…So modding allows you to do this kind of exploration.” With the sales success of DayZ, Hall hopes that this will be noticed and that for companies like ID Software, it would send a “really stronge message.”

Arma III is set to push and improve upon Arma 2. The game is backed up with a whole new lighting system along with improved animations and new mechanics. A DayZ mod definitely sounds like something that would benefit from the new improvements. What do you think Arma players? Is DayZ something you’d like in Arma 3?