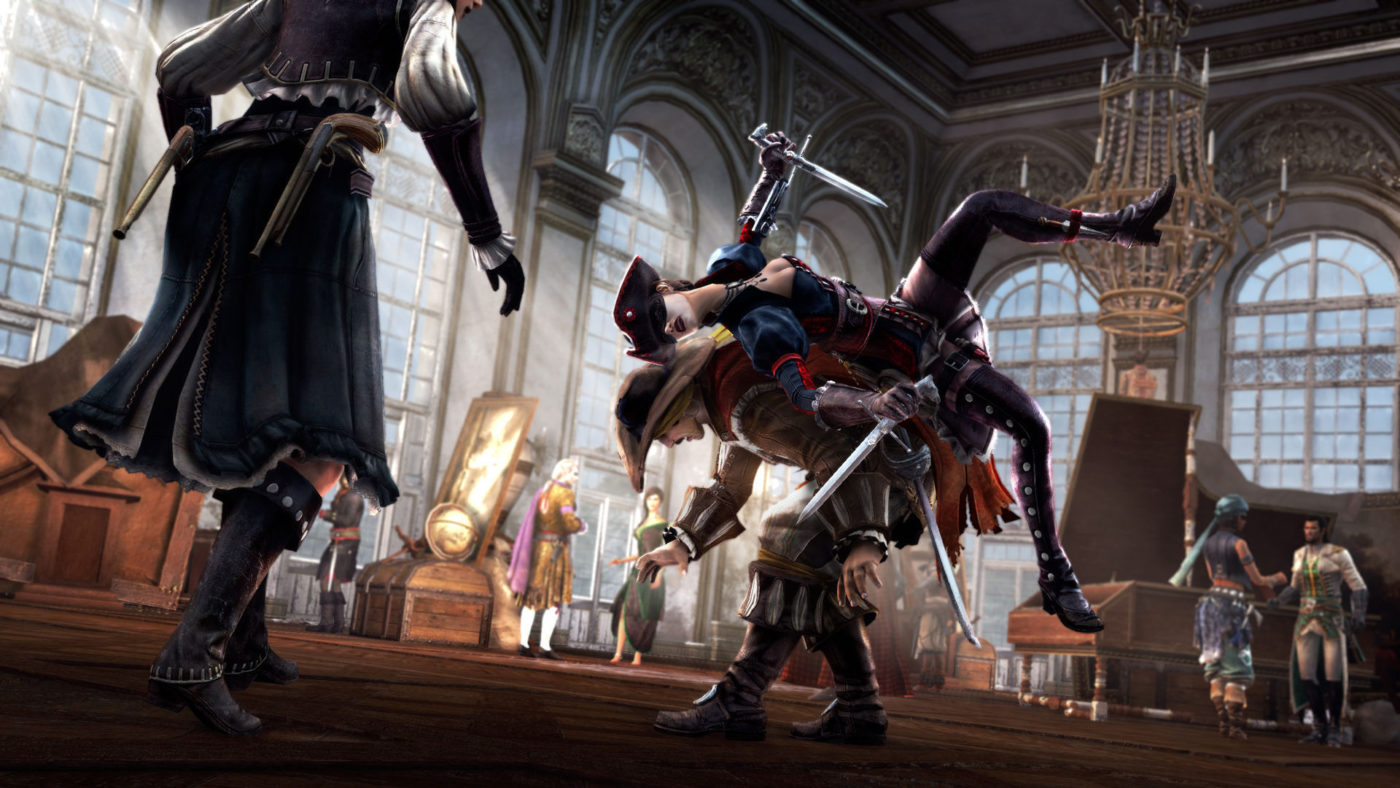 When we think about microtransactions, we often think about being nickled and dimed for content that should be in a game from the get go. However, Ubisoft game director on Assassin Creed IV: Black Flag’s multiplayer has a different point of view.

Kieken believes that money is better spent elsewhere in order to keep the AC community playing the same content together.

“For us, because we want all of them to enjoy the game together, to keep playing together, to be happy together, and to spend money on the costume and other things.”

Ubisoft detailed that they saw an increase in revenue due to offering free maps alongside microtransactions, surprisingly. Though many devs are opting to introduce microtransaction into their games today, it appears that Ubisoft is among the few to give other content, like maps, for free because of it.

What do you think? Is this a sound approach to microstransactions and free DLC?

Assassin’s Creed Unity was recently announced alongside an in-game teaser video. No multiplayer details have surfaced, but we do know it’s coming to Xbox One, PlayStation 4, and PC.

The Division – 9 Stunning Screen Caps From The Snowdrop Demo