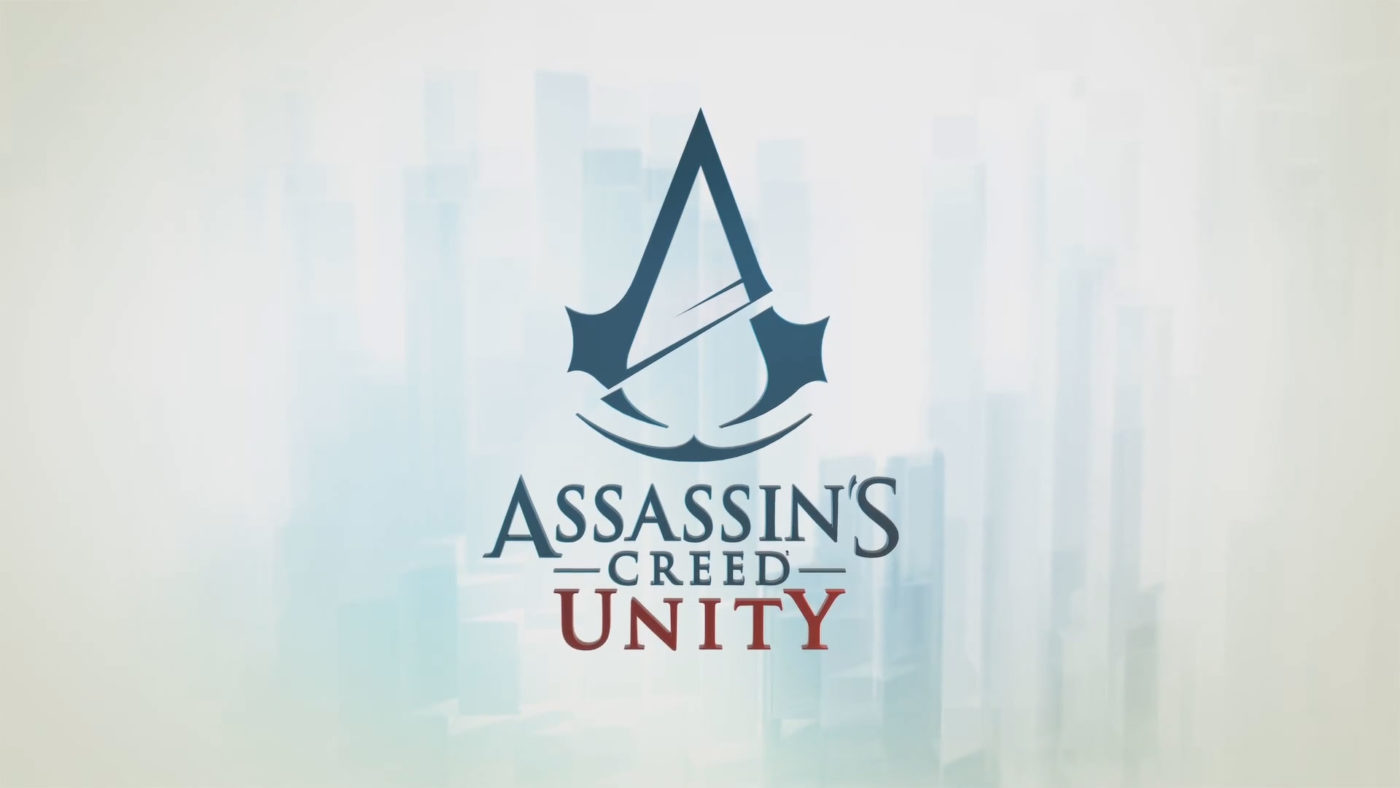 Ubisoft has officially unveield their next-gen-only Assassin’s Creed project called “Unity” for the Xbox One, PlayStation 4 and PC.

The studio says that they have been working on this game for “more than three years”. The teaser above showcases alpha in-game footage of our new hero in an 18th century France setting. More details are set to release in the months ahead.

Thus far, we’ve no word on the game’s multiplayer component. However, given Ubisoft’s track record of recent games, it’s likely Assassin’s Creed Unity will boast some form of multiplayer.

Watch the 2014 Call of Duty Championship on Xbox March 30