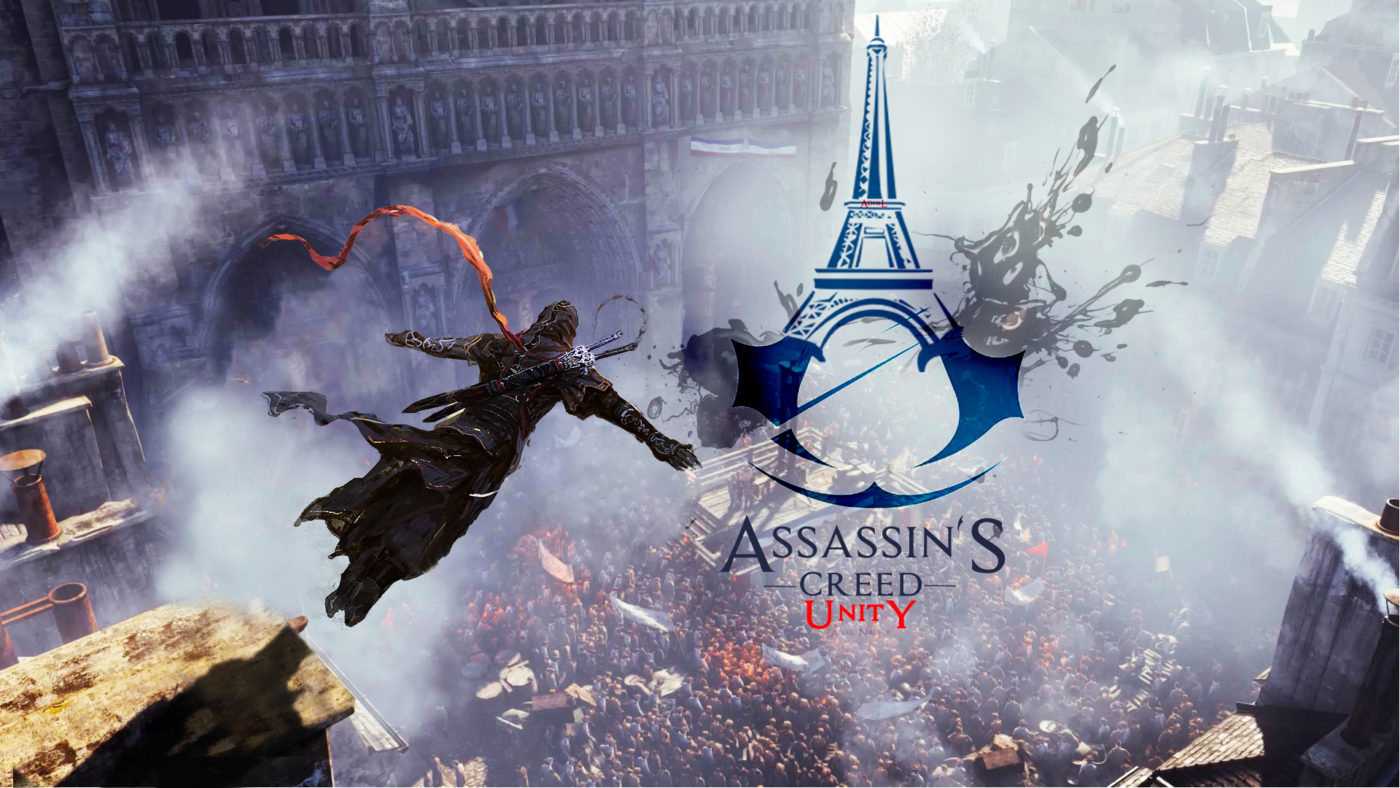 According to the video presentation that you can catch above, ACU’s Season Pass will offer 8 hours of additional content, including three brand new missions, The American Prisoner, Killed by Science, and The Chemical Revolution, along with 30 new items.

ACU’s Dead Kings DLC will also introduce a story that takes place in Saint-Denis after the events of the original game. It promises to deliver a darker look and feel, along with new puzzles, enemy types, and a new weapon.

Lastly, Assassin’s Creed Chronicles: China is a downloadable game available only to Season Pass holders that follows a female assassin in 16th century China and boasts a unique art style that sets itself apart from other Assassin’s Creed games.

The Season Pass is now available for pre-order, but it doesn’t appear that any sort of pricing has been revealed just yet.