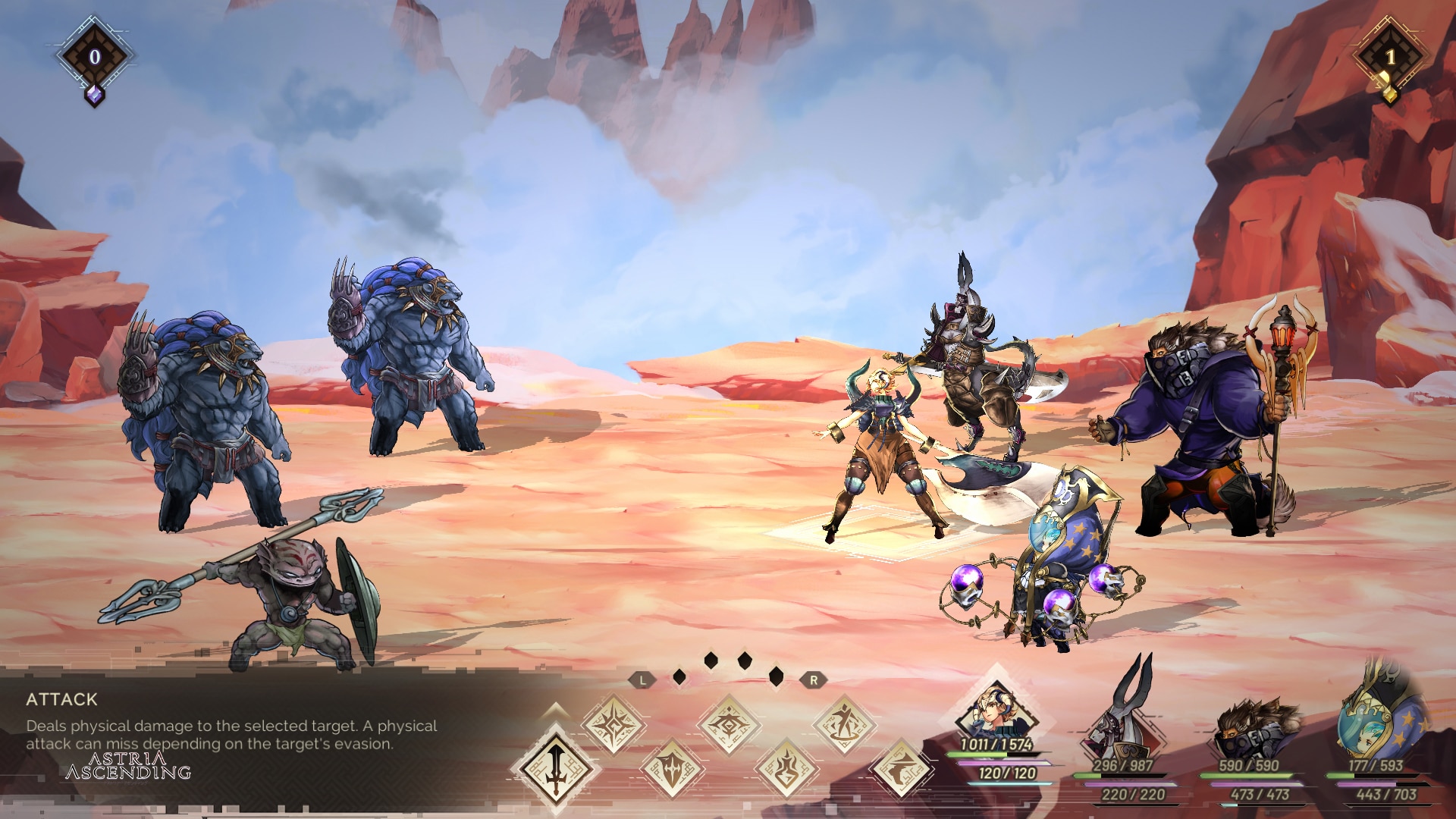 Japanese role-playing game enthusiasts who enjoy playing some minigames in the middle of the adventure will like what Artisan Studios and Dear Villagers are bringing to Astria Ascending, as the team introduces the J-Ster tabletop strategy game to the mix!

Here’s the trailer showcasing just how the mini game looks like and how it plays!

J-Ster is described as a strategic contest where players move to steal an opponent’s tokens and grow their expansive collectible army. As players explore Astria’s universe, they’ll be able to play this game and find opponents eager to battle to get rewards and satisfying victories!

Of course as it is developed by former devs from the Final Fantasy games, here’s an overview of what Astria Ascending is if you’re new to this game via the press release!

With hand-drawn backgrounds and animations, expansive customization, and rich turn-based combat, Astria Ascending draws players into a complex story of fate, fear and sacrifice. It is published by Dear Villagers (ScourgeBringer, Edge of Eternity) and developed by Artisan Studios in collaboration with legendary JRPG developers including Final Fantasy veterans Kazushige Nojima (narrative) and Hitoshi Sakimoto (composition).

There are many other games out there as epic looking as Astria Ascending, so check out more video game and features here at MP1st!

Astria Ascending will be coming to PS5, PS4, Xbox Series X|S, Xbox One, Nintendo Switch, and PC this September 30.