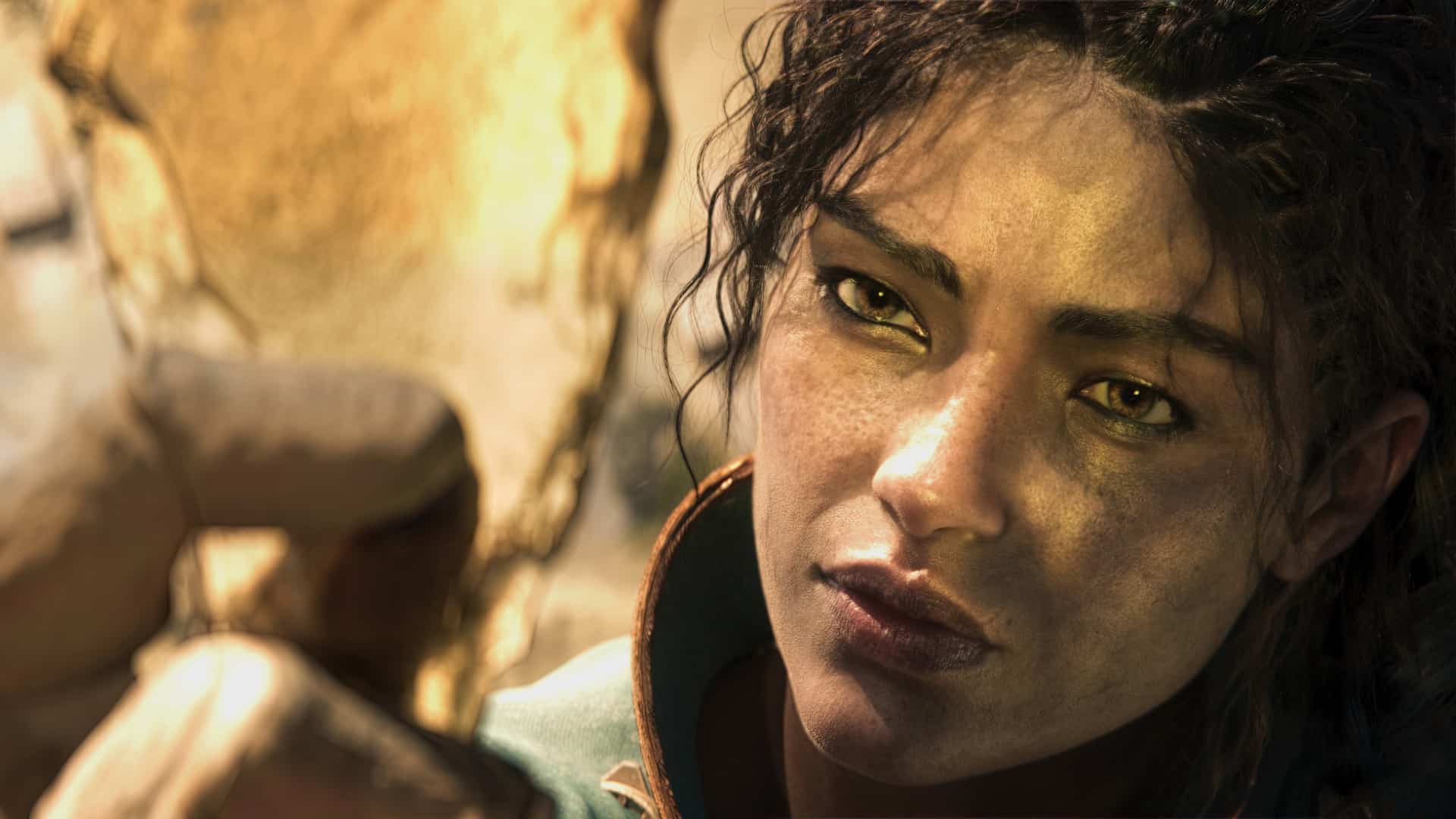 Here’s the game’s description via the press release:

Rise from the dust and liberate mankind from the oppression of corrupted gods.

Glide the sands of a timeless land, filled with ancient dangers, mysteries and fragments of the past. Hunt legendary monsters, using powerful, shape-shifting weapons and devastating sand-powered abilities in spectacular, super-powered combat.

Target and gather the essence of your enemies to shape your own custom playstyle, forging a new era for humanity in a fully cooperative or solo story campaign.

Atlas Fallen will make its way to Xbox Series X|S, PlayStation 5, and PC via Steam in 2023. You can find out more information regarding Atlas Fallen on Focus Entertainment’s official website.