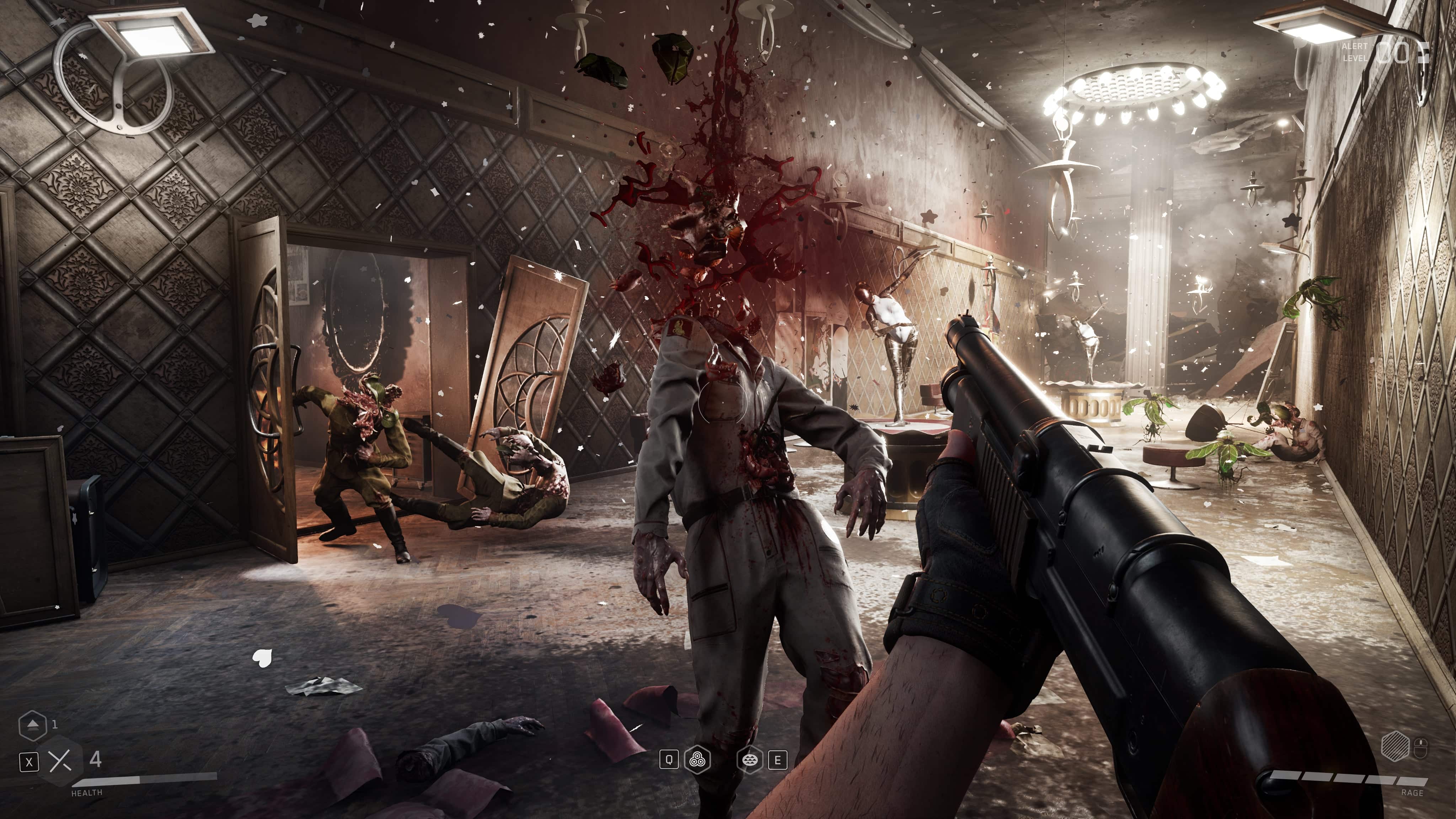 While Mundfish’s Atomic Heart looked quite impressive in its latest gameplay trailer, it seems gamers might need to wait a bit longer to play the game, as the Atomic Heart release window has been extended to winter 2022.

Mind, this is not a guarantee that the game will be released in winter 2022, as your friendly PR rep confirmed that winter is Dec. 2022 to March 2023. While there’s no concrete release date yet, the press release also announced that Mundfish has partnered with Focus Entertainment to publish the game.

Focus Entertainment will publish the game on consoles and PC (outside of CIS and Asian territories). Check out the quotes from both Mundfish and Focus.

“Five years ago, when we founded the studio, we set ourselves the goal of creating a world-class product that could be appreciated by millions of people all over the world,” said Robert Bagratuni, CEO of Mundfish. “And now, when the stakes are as high as ever, we are finally ready to release the momentum we have been accumulating over these years. We couldn’t be happier to head to the release with such an experienced publisher, and we have no doubt that Focus Entertainment will make the upcoming game launch truly outstanding.”

“It’s an honor to collaborate with a studio as talented as Mundfish,” says Julien Ramette, Chief Business Development Officer at Focus Entertainment. “We were amazed by Robert and his teams’ creative minds as soon as we started interacting. The AAA standards they’ve provided for their first game is truly an accomplishment. Atomic Heart is sure to honor all players in search of an original, new generation experience.”

Digital Extremes Reveals Inspiration Behind Soulframe’s Language; Confirms It Belongs to the Villains