Avatar: Frontiers of Pandora Listed for PS4 by Sony Contrary to Ubisoft’s Statement It’s for Next-Gen Only (Update)

As we thoughtWhile Ubisoft has stated that their upcoming Avatar: Frontiers of Pandora would be exclusive to next-gen platforms (PS5 and Xbox Series,) when it was first revealed,  it seems that a version for the trailer sent to Sony has the PS4 as a listed platform for the game.

Update: Ubisoft has reached out to us and clarified this was a mistake “It’s an error, we’re clarifying it now. Avatar: Frontiers of Pandora is a true new-gen experience available exclusively on PlayStation 5, Xbox Series X | S, PC, Amazon Luna and Stadia.”

As seen on a few official PlayStation Youtube accounts,  not only is the company listing the game as coming to both the PS4 and PS5 from the video title, but the trailer itself also features the PS4 as one of the available platforms. 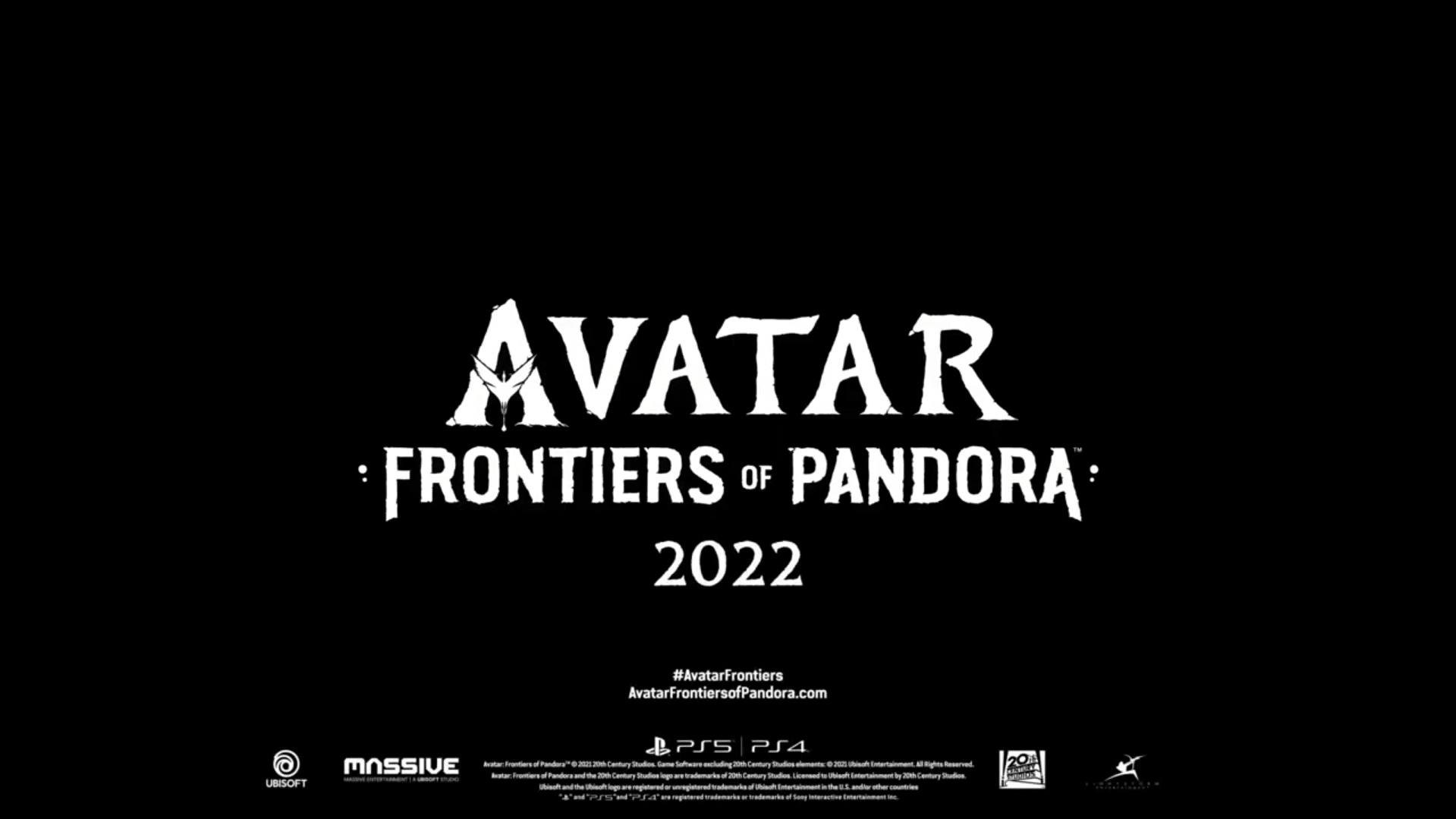 The description, however makes things a bit confusing, as it states that the title is being developed exclusively designed for next-gen platforms.

Avatar: Frontiers of Pandora™ is a first person, action-adventure game developed by Massive Entertainment – a Ubisoft studio, in collaboration with Lightstorm Entertainment and Disney.

Built using the latest iteration of the Snowdrop engine, and developed exclusively for the new generation of consoles and PC, Avatar: Frontiers of Pandora brings to life the alluring world of Pandora with all of its beauty and danger in an immersive, open world experience.

In this new, standalone story, play as a Na’vi and embark on a journey across the Western Frontier, a never-before-seen part of Pandora. Explore a living and reactive world inhabited by unique creatures and new characters, and push back the formidable RDA forces that threaten it.

This is most likely a listing mistake, though we did contact Ubisoft for further clarification. We will be sure to update this post should we hear back.