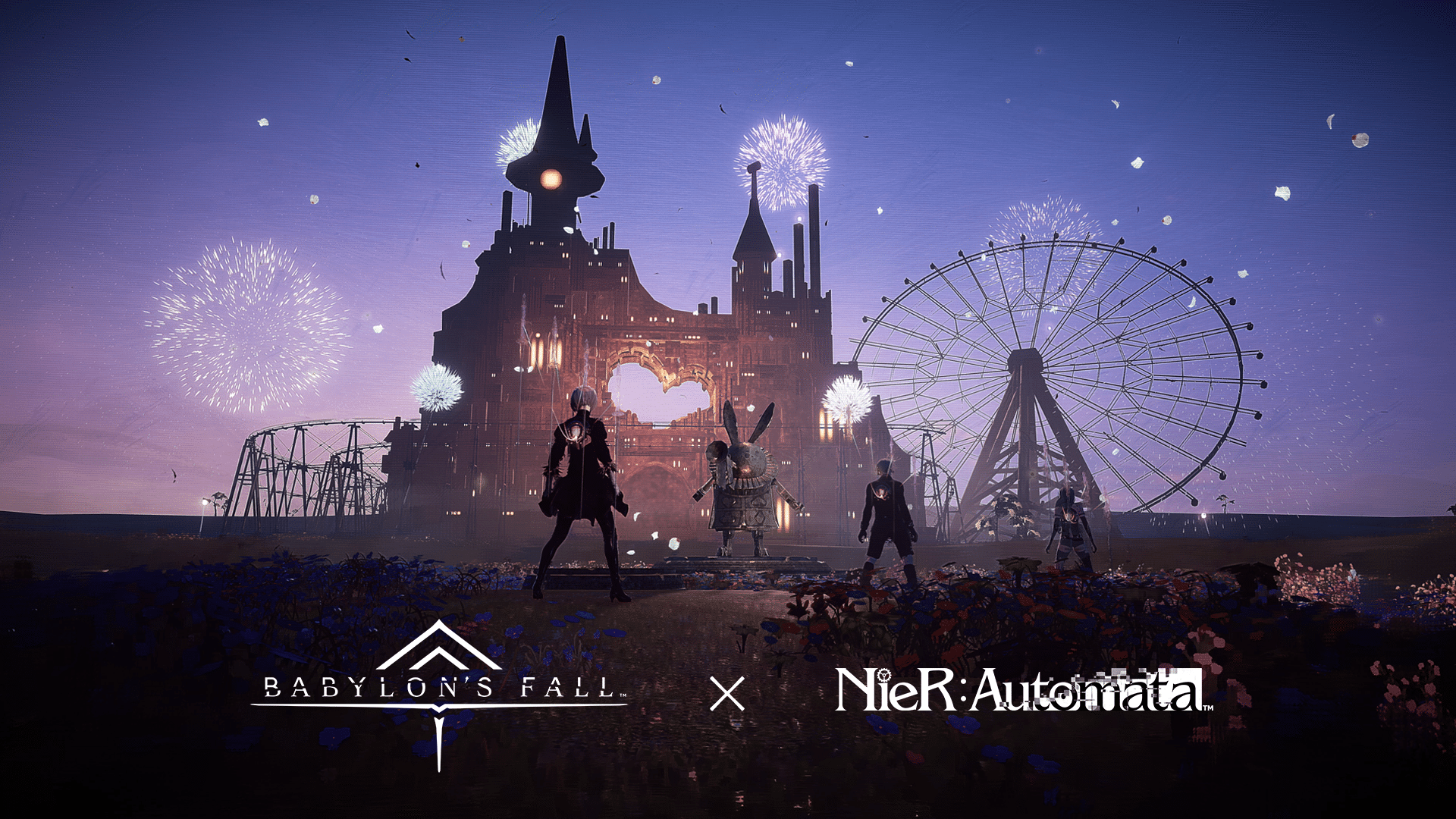 As we grow closer to the free demo releasing for the PS5 this Friday, Platinum Games has revealed Babylon’s Fall Season 1 for the game, in addition to a new combat trailer plus the announcement of a NieR Automata collaboration! Check out a rundown of all the details below.

First up is the new combat trailer for Babylon’s Fall:

The announcement of Season 1 for Babylon’s Fall came with a roadmap, revealing the free content players can get starting from February 25 to May 31. Check out an infographic on the roadmap: 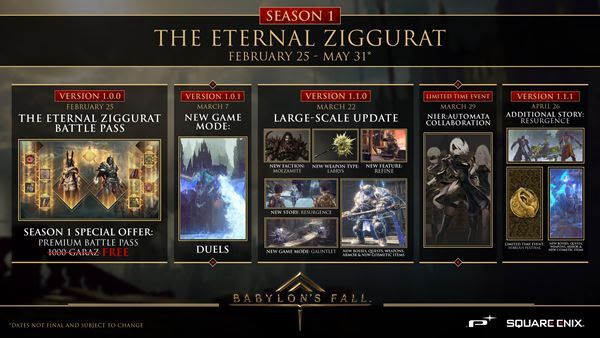 Next up is the collaboration between NieR Automata and Babylon’s Fall, which is set to come during March 29. It will feature costumes, enemies, and a dungeon inspired by NieR:Automata, so NieR fans won’t want to miss out on this limited time event.

All in all, here’s a breakdown of everything coming in Season 1:

Babylon’s Fall is launching worldwide on the PlayStation 5 (PS5) console, PlayStation  4 and PC (Steam) on March 3, 2022.