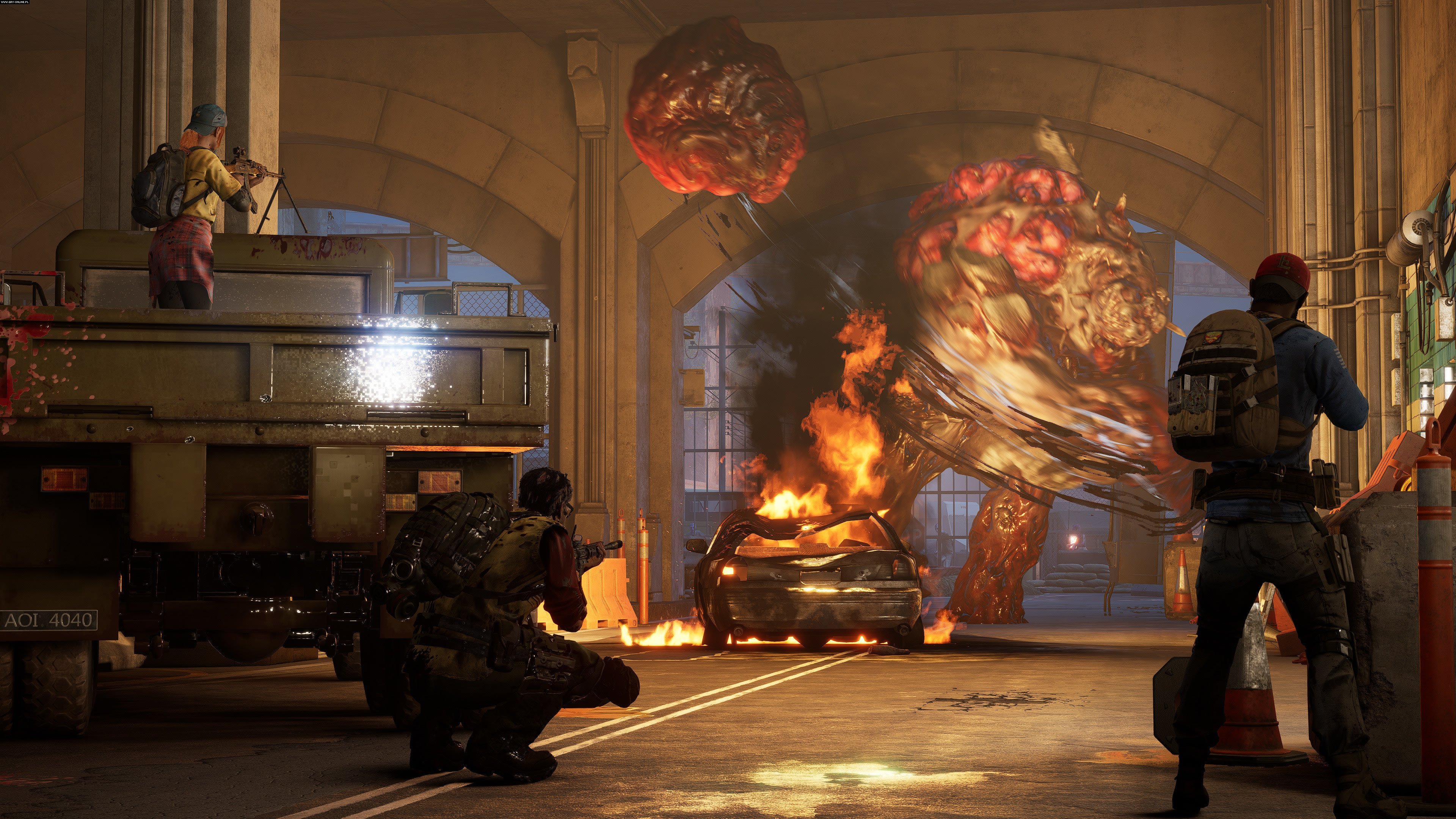 Later this year, the spritual successor of the Left 4 Dead franchise is set for release with Turtle Rock Studios’ Back 4 Blood. If there’s one studio that can replicate the magic of Valve’s PvE zombie-slaying adventure, it’s Turtle Rock given they are the same developers who developed the game.

Thankfully, players won’t need to wait long to know how it plays, as the beta is kicking off this month! Before that though, we here at MP1st got the chance to play the game in a preview event! We managed to get some time with both the PvE and the PvP modes, and here’s our quick look at it and the game mechanics. The videos embedded are raw gameplay taken fro our playtest sessions.

Turtle Rock Studios granted us early access to Back 4 Blood beta. with a few hours’ worth of playtime spread between PvE and PvP.

Unfortunately, the AI in the campaign still needs to be worked on, as it usually has no clue what’going on, but that’s why we have betas, right? To iron stuff out. There still isn’t much of an actual story in the campaign for now, but it seems that the newer levels have been reworked to be a bit shorter with more consistent breaks (which is handy if you either have skillless randos or you are dealing with the lovely AI).

PvP is a blast to play, even with the now limited amount of zombies you can choose. PvP does need some work as it stands now, it’s very repetitive, and feels like it would get old after a few hours of the same scenario. But I imagine (and hope) that we’ll know more content about the PvP mode once we’re near launch to break up the cycle.

The new hub waiting area is a nice place to have target practice with your teammates when waiting for a match, though I couldn’t speculate on how long the actual wait times will be, as only members of the press/influencers were invited to early access of the open beta. We’re curious to know how the matchmaking will be in real-world situations, which we can’t really know until it’s being played by people around the world.

While our time with the beta was short, I really am digging the current direction Back 4 Blood is heading in, and as long as it stays on this path, Back 4 Blood should satiate zombie hunters’ thirst for the undead when it releases on October 12, 2021.

The Back 4 Blood beta is live now (August 5-9) for those who pre-order the game (or get an early access code), while it’ll be open to everyone on August 12 to August 16.