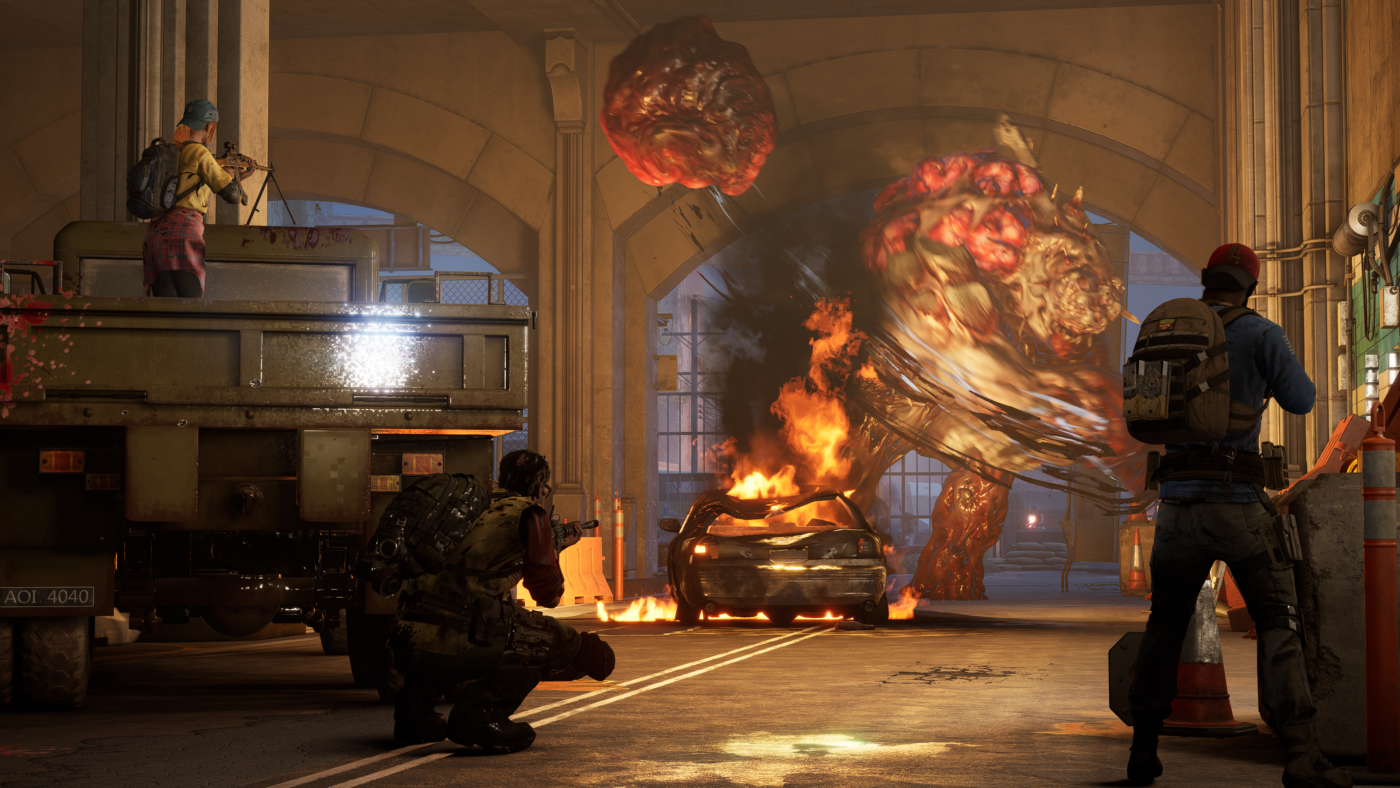 Those who excited by Turtle Rock Studios’ reveal of Back 4 Blood — the spritual successor to Left 4 Dead — at The Game Awards, the studio has released an extended Back 4 Blood gameplay demo video today, which is an extended gameplay look from last week!

In addition to the new video, the studio also hosted a devstream earlier today on Turtle Rock Studios’ Twitch channel! The devs talk about the game, and what players can expect from the closed alpha! We have that video embedded below.

Speaking of the closed alpha, it starts today! Thankfully, MP1st is in it so expect a hands-on preview and some gameplay clips from us! Zombie and shooter fans, you’ll want to keep an eye out for it.

The Back 4 Blood story takes place after a catastrophic outbreak where most of humanity has either been killed or infected by the parasitic Devil Worm. Hardened by unspeakable events and emboldened to fight for the last of humanity, a group of apocalypse veterans called the Cleaners have rallied to take on the infected horrors known as the Ridden and reclaim the world. Back 4 Blood features thrilling, dynamic moment-to-moment gameplay and highly variable, customizable action to keep players coming back for more.

Back 4 Blood includes a four-player cooperative story campaign in which the Cleaners must fight the Ridden and work together to survive increasingly challenging missions. Players can team-up online with drop-in and drop-out co-op to fight the ever-evolving Ridden threat together or play the campaign solo with three AI teammates. The game also features competitive multiplayer in which participants can play with or against friends in online PvP that supports up to eight players and teams take turns playing as both the Cleaners and the horrific Ridden.