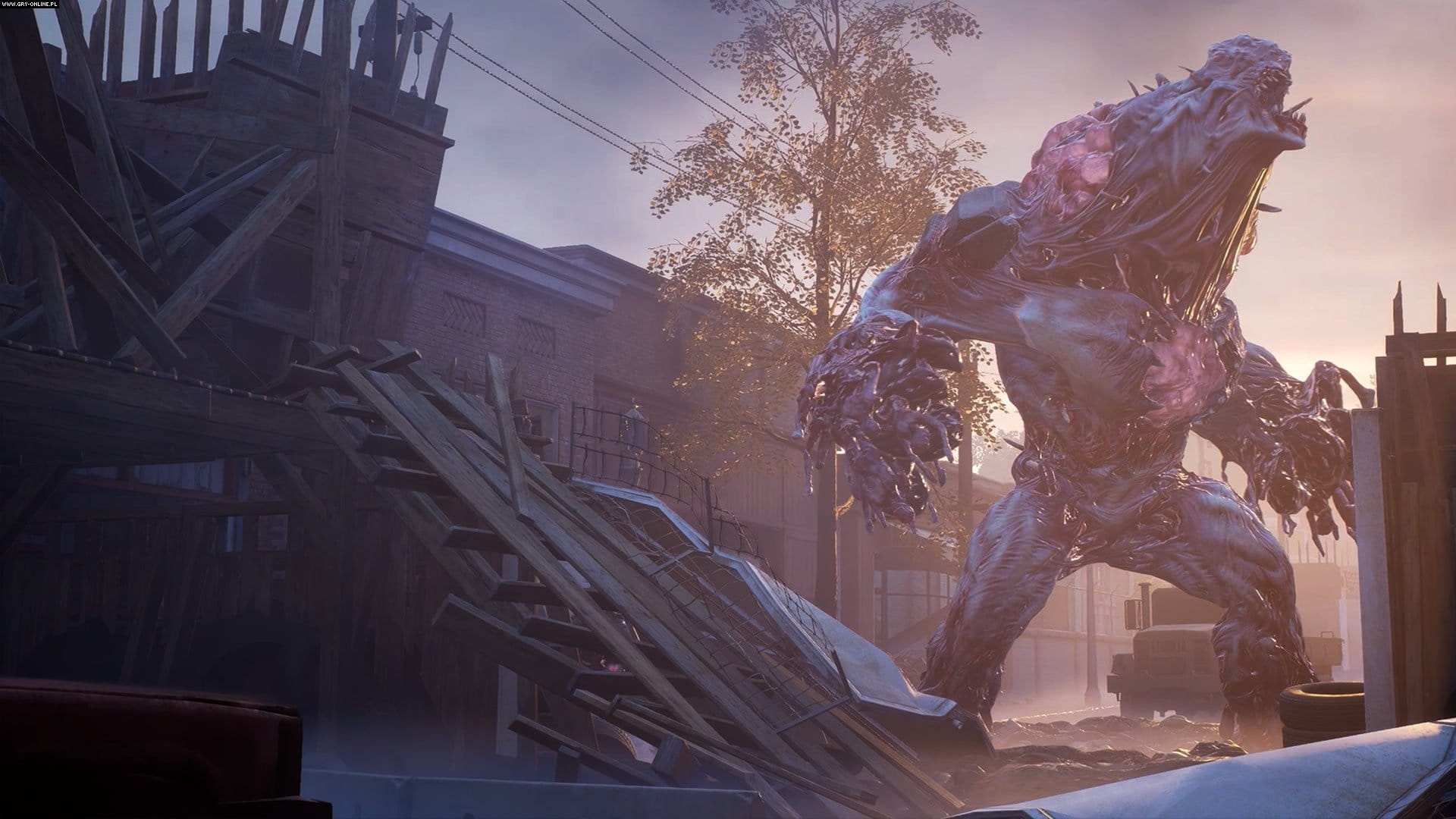 In case you missed the news, Back 4 Blood is now officially available worldwide. While players are certainly clocking in the kill count in this much anticipated horde survival, some have taken notice to some rather strange bugs. Well fret not, as developer Turtle Rock has made it loud and clear that they see them, and have even released a list of known Back 4 Blood issues that they are working on.

Here are some known Back 4 Blood issues as highlighted by the studio on their Trello board.

To Do (Issues that are acknowledged and will be addresses later)

That’s all for now, and we should be expecting a patch to drop real soon addressing some of these issues. We will be sure to keep you posted when that drops, so keep an eye out on our Back 4 Blood news feed! Our Back 4 Blood review should be hitting the site soon, so watch out for that.